Two music videos which will be filming in the Miami Florida area are seeking paid talent, actors, models and extras. Both videos will be filming on July 23rd and there are 2 music artists involved.

One video is for Juan Luis Guerra and the other is for Luis Fonsi, both are Grammy winning Latin music artists.

Both projects are seeking both men and women between the ages of 18 and 30. Casting by Miami Talent and in person auditions may be necessary for some roles. 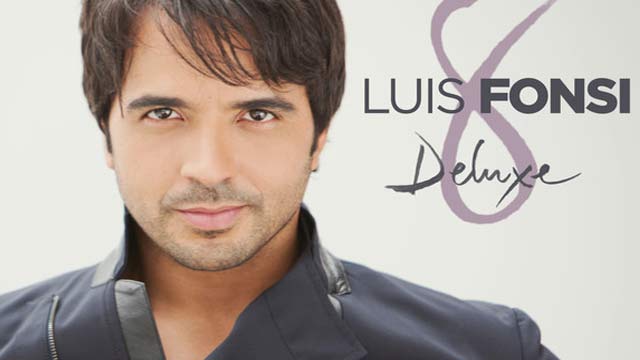