Spanish Language TV Station is holding auditions for bi-lingual on-camera talent. Those interested must be fluent in Spanish and have a demo reel that shows previous work.

Must be fluent in Spanish, preferably bilingual. Candidates should send head-shot, resume and link to demo reel to: production@herobroadcasting.com

About the Station and production company: 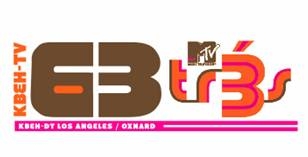