The show will be filming in Atlanta GA on MONDAY/MARCH 17 in the ATLANTA/MIDTOWN AREA. The production is looking for paid extras that are 17 to 70 years old that are available for filming on Monday.

Octavia Spenser stars as a worker in the pediatric wing in this drama about teens who live live there. The project is being produced by Steven Spielberg’s Amblin Television and ABC Studios and is based on the Spanish language series called “Polseres Vermelles“. It is described as a coming-of-age story about the daily lives of young hospital patients. The show is based on “Polseres Vermelles”, created by Albert Espinosa. The series draws on Espinosa’s actual childhood experiences.

Ciara Bravo of Nickelodeon’s Big Time Rush and Nolan Sotillociara of Prom both have been cast as series leads.

Filmax describes the story as a series about six kids aged between 8 and 17 years old who meet in a children’s hospital.

The new show will incorporate a good amount of humor as viewers get a chance to see the everyday lives of the kids that reside there and watch them face their everyday struggles and friendships. 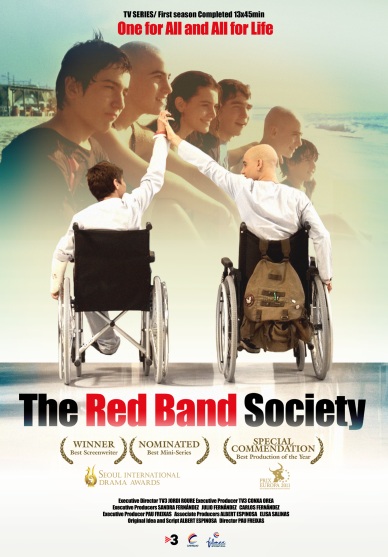 NEED:
Visitors  and families. ALL 17 yrs and older to 60’s.
All Ethnics. DO NOT SUBMIT UNLESS YOU CAN WORK ON MONDAY, MARCH 17
Send recent photos, photos of your car (if applicable), sizes, and CONTACT PHONE NUMBER buy 4 pm TODAY to:

ALSO..
People to play Doctors, Nurses, Orderlies, Administrators & Volunteers.
20s-40s. LEAN. FIT. TONED. ATHLETIC. GOOD SHAPE.
All ethnics. DO NOT SUBMIT UNLESS YOU CAN WORK ON MONDAY, MARCH 17.
Send recent photos, photos of your car (if applicable), sizes and CONTACT PHONE NUMBER BY 4 pm TODAY to: 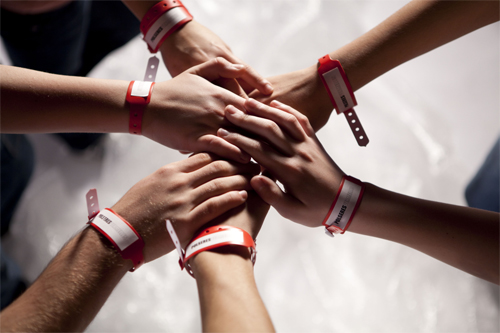