The feature film “Trumbo” is filming in the New Orleans area and is seeking to fill several featured roles.

The film’s casting directors are seeking featured couples for a funeral scene, please see below for the details. The scene will be filming next week on the 27th and is seeking talent that has not yet appeared in the project. There is also a second call for starlet types for a party scene.

Bryan Cranston is in NOLA filming his new film “Trumbo“. According to the film’s IMDB page, “Trumbo” follows the  successful career of Hollywood screenwriter, Dalton Trumbo, played by Bryan Cranston. His career comes to an end when he’s blacklisted Hollywood in the  1940s for being a Communist. 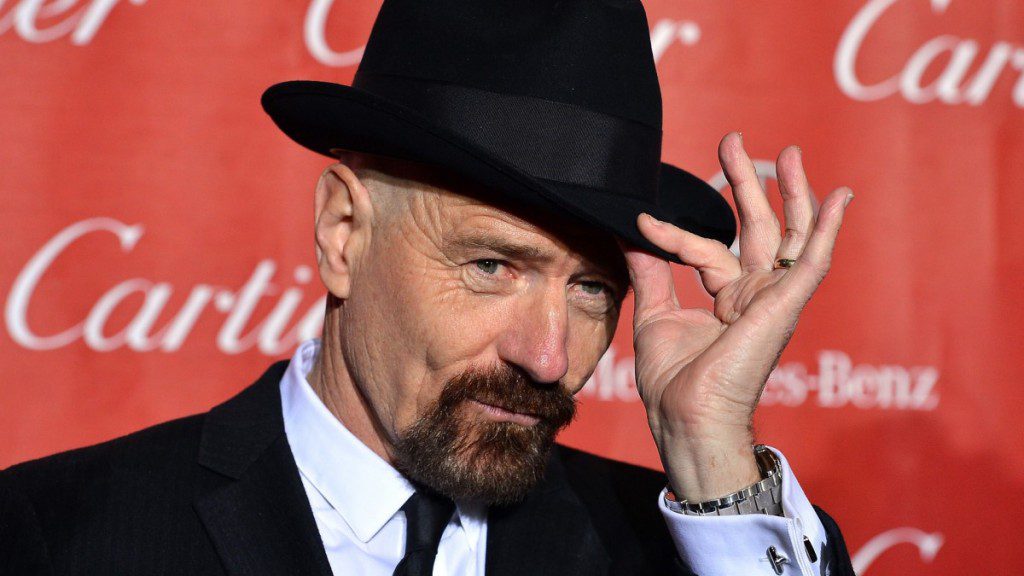 FEATURED EXTRAS (NEW FACES ONLY)
Caucasian Male and Female Couple for Monday(Oct.27th)
Does not have to be real couple we can pair couples together but we do encourage couples to submit!

Age range 50’s-60’s
no visible tattoos or piercings.
NO shaved heads or unnatural hair colors/styles. Must be okay with being clean shaven and potentially receiving a haircut to fit the time era of the 1940’s. Must be okay around herbal cigarette smoke.

(NEW FACES ONLY)
We are looking for males that OWN THEIR OWN BLACK SUITES. No taller than 6’1.

Woman must OWN THEIR OWN BLACK DRESS – No taller 5’9

Email: trumbocasting@gmail.com
Subject: Couple at Funeral
Include: Name, Age, Contact #, Height/weight and Coat size. Include which days you are available to work. Also include two current photos wearing suite or dress. One full body shot and one head shot.

Beautiful Starlet Types to work on TRUMBO this WEDNESDAY in New Orleans for Sam Wood’s Mansion party scene. Caucasian Females aged 21-35ish between 5’6″-5’9″ in height. We have very specific size dresses to fill.

NO visible tattoos and no visible piercings, dresses showoff the backs. Must be okay around herbal cigarette smoke. Must have NATURAL hair color/no highlights and be okay with a potential haircut; this scene takes place in the 1940’s.

Must have Wednesday completely open because this may film into the night. Must be available to attend a fitting tomorrow in Harahan , LA between 2-3pm.

Submit: trumbocasting@gmail.com
Include: Name, Age, Contact #, Height/Weight, Dress Size, Bust Size and Waist. Please include clear, recent photos. DO NOT submit selfies or photos with hats or sunglasses on. See the attached photos as an example.