Executive Producer of “Real Perspectives with LeTonya Moore” is looking for the next New Discovery in Comedy!

Opulence TV is hosting a talent showcase for Female comedians! We are seeking outgoing, hilarious, sidesplitting, female stand-up comedians who can make us laugh. Female comics showcase their skills for a chance to become the host of an upcoming original content show! The show highlights independent comedians in a series for a digital television network. Successful candidates will get the opportunity to have their talents profiled on the show! Submissions due March 20, 2013 only the first 50 submissions will be considered.

Submit: Headshot; Biography: Video bit up to 2 minutes to oeacasting@gmail.com no later than March 20, 2013.

Selected Candidates will be notified no later than March 27, 2015. 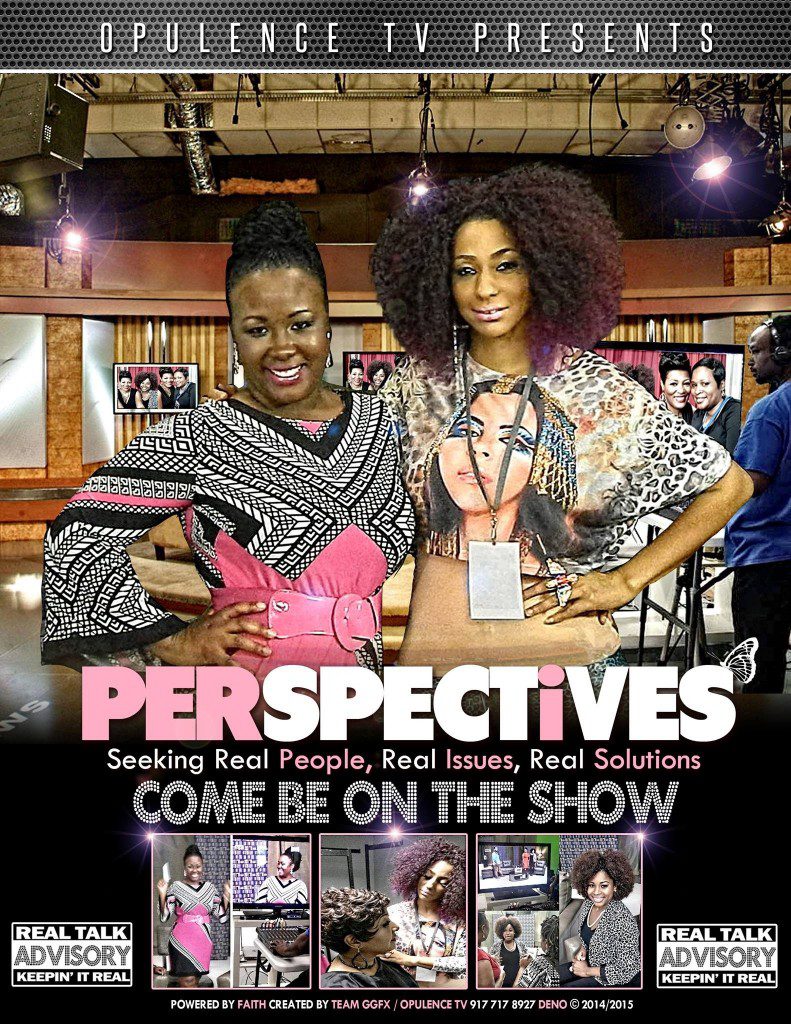