One of the most beloved movies of all time will be celebrated at the happiest place on Earth this summer. The annual event that celebrates the classic sci-fi film series will return to Disney parks which means performers are needed to fill the iconic roles. The annual event includes special shows, presentations and of course, Disney Star Wars memorabilia. The annual event begins in mid May 2015 and will run through the middle of June. Rehearsals for the performers will begin in April.

If you love Star Wars and would love to dress up as one of your favorite characters and make some money at it, here is your shot. 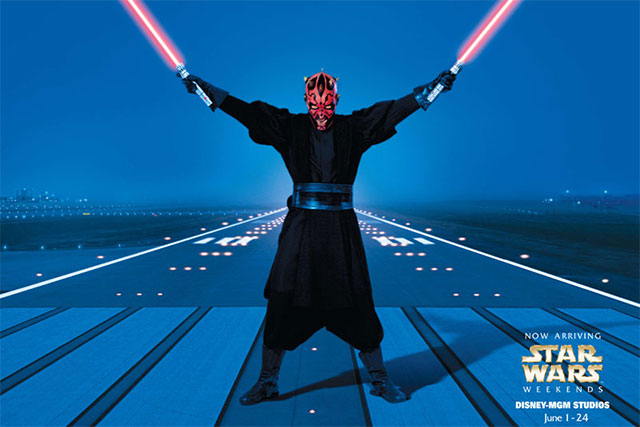 The Star Wars Weekends event is held May 14 – June 15, 2015. Rehearsals occur during the month of April. Those considered for the event must be available for all rehearsals and performances. Performers are only hired on for seasonal employment. Seeking performers local to the Central Florida area.

Height ranges are strictly adhered to. Performers will be measured prior to the audition.
Darth Vader and Chewbacca: Males, 6’3″ – 6’10″, with slender to athletic builds. Should have basic rhythmic coordination.
Ewoks: Male or Female, 4′ – 4’10”. Should have basic rhythmic coordination.
All performers should be comfortable wearing full body costumes that may restrict both vision and movement, and will require performing in hot and humid outdoor weather.

Auditions will be held at Walt Disney World in Orlando, FL at the Disney Animal Kingdom Rehearsal Facility.

This audition is only seeking performers to portray Darth Vader, Chewbacca, and the Ewoks. NO OTHER ROLES will be cast from this audition.

NOTE: we will only be casting for the roles mentioned above. No other characters will be cast from this audition.

Park in the Team Disney parking structure off Ball Road and Cast Place, and proceed to the Security area. Bring a picture ID to be admitted backstage. Non-restrictive clothing; tennis/dance shoes are required;

Applicants must be at least 18 years of age and be authorized to work in the United States.

Open to all Cast Members from all lines of business, including Entertainment. 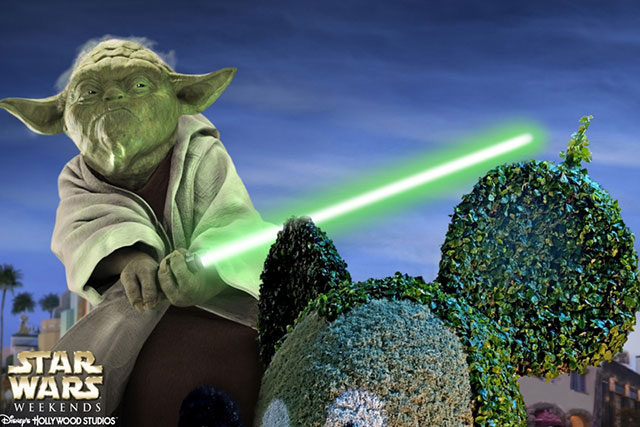