If you are an actor in the Mobile Alabama area, here is a chance to audition for a principal role in a new NBC show.

There is a casting call out for actors to fill speaking roles in the new NBC show “Holding Patterns“.  TV series pilot is about to begin production in Mobile Alabama. The show has quite a few speaking roles available including 1 child and 2 teen roles. The casting directors for “Holding Patterns“, Goleman Casting, are now accepting submissions (headshot / resume / reel) from local talent and talent that is willing to work as a local hire. Please see the casting breakdowns below. The deadline for talent to apply for the available roles is next Tuesday, the 28th.

“Holding Patterns” will star Erinn Hayes (Childrens Hospital ). Hayes landed the female lead after the previously cast actress, Gray’s Anatomy actress, Chyler Leigh, left the project. According to Deadline, the show is an ensemble, multi-camera comedy about a group of friends. Hayes will play Leah, an irresponsible slacker whose life is a complete mess due to her lack of direction. After surviving a plane crash which she somehow may have caused, Leah’s and the rest of the group’s lives become changed forever. 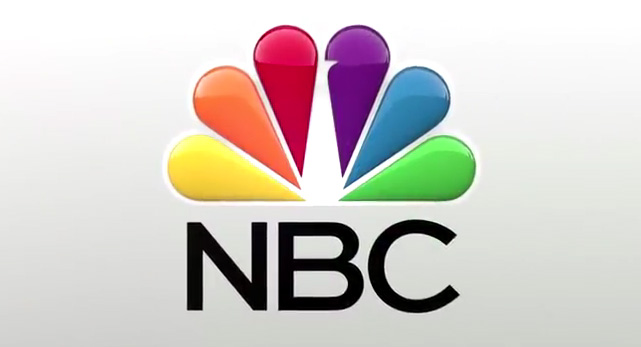 DEADLINE FOR SUBMITTING IS, TUESDAY, JULY 28 @ 10AM

PLEASE SUBMIT TO HOLDINGPATTERNSCASTING@GMAIL.COM WITH HEADSHOT, RESUME AND DEMO REEL (IF YOU HAVE ONE)

MUST BE WILLING TO WORK LOCAL HIRE TO MOBILE, AL

STORY LINE: In his mid 20s, Charlie Brenner is suffering from what he calls “life block.” Still traumatized by terrible accident, given to catatonia and self-doubt, his life is in a “holding pattern.” But he’s not alone. Clearly, it’s an insidious problem, affecting a generation of young people who view the future with trepidation, while still eager to eschew the shackles of the past…

[BEN POLLACK] Mid 20s, focused, good-humored, with a sense of direction in his life.

[BRAD PARKER] 19, tall and good looking, he is a rising track star.

[JIM SWANSON] 40s, African American, he is Charlie’s boss at the movie theatre, an observant, likable, intuitive and thoughtful fellow.

[LESLIE REED] 19, any ethnicity, Laid back, Thoughtful but also Type A personality.

[STEVEN] 7-10, he is Charlie’s mischievous, hyper-active half brother (written as Caucasian but will entertain mixed African American/ Caucasian)

[ZACHARY BELL] 40s, any ethnicity, weathered and/or grizzled look, well-dressed, he is a college track scout.