“Extraction” will be filming around the Mobile Alabama area shortly and the projects CD’s have released a casting call for extras.

According to the Mobile Film Office, the film is now taking submissions from adults in the area who would like to work as paid extras.

A recent report on Deadline confirmed that Bruce Willis will be starring in “Extraction“, a thriller about the kidnapping of a former CIA operative (Bruce Willis).  Willis plays a widower whose son, Harry, is also involved with the CIA. The pair was working on the development of a new weapon when the kidnapping happens. Realizing that there is no plan to achieve the release of his father, Harry mounts his own rescue mission and discovers a conspiracy along the way.

“Extraction” is being produced by Randall Emmett and George Furla along with with Aperture’s Adam Goldworm. Lionsgate will be distributing. Steven C. Miller will be directing the film which is scheduled to begin shooting next month. According to the film’s IMDB page, the film will be released in 2016. 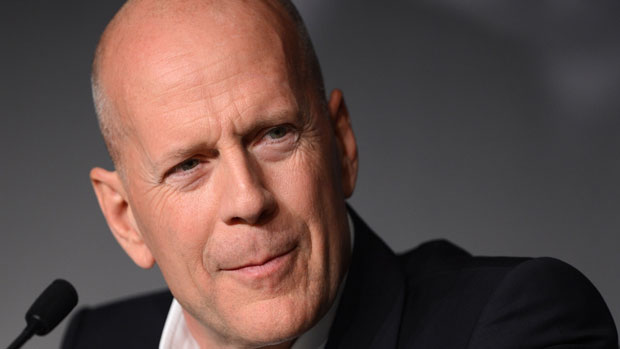 This will film in Alabama, so please only apply if you are local to the Mobile or surrounding area

EXTRAS CALL for Feature Film EXTRACTION Please submit 2 recent photos (one close up and one full body) to:

Also include your name, age, height, weight and a phone number.

Make sure your photos are clear and that you submit all necessary information.

Those submissions failing to do so will not be considered.