Casting Call for new movie, kid, teen and adult extras, ages 6 and up.

There is a casting call out for kids teens and adults to fill extras and featured extras roles in an upcoming film which is rumored to be “Alvin and The Chipmunks 4:Road Chip” in the Atlanta area.

Alvin and the Chipmunks is coming back for a fourth installment and looks like they will be going on a road trip since according to the film’s IMDB page, the 4th installment of the film is called “Road Chip“. The singing chipmunks are due for another misadventure and 20th Century FOX did supply a description…. Through a series of misunderstandings, Alvin, Simon and Theodore come to believe that Dave is going to propose to his new girlfriend in New York City… and dump them. They have three days to get to him and stop the proposal, saving themselves not only from losing Dave but possibly from gaining a terrible stepbrother.

Walt Becker will be directing the film which will be part CGI (The Chipmunks) and part live action. The film begins production shortly and the scheduled release date for the Chipmunks movie is December 23, 2015, just in time for Christmas. That date seems to have been moved up a year from the previously reported December 16th 2016 release date.

Not much is known about the cast or if the Chipmunks will be voiced by the same voice actors as before, Justin Long, Matthew Gray Gubler and Jesse McCartney.

New Life Casting in Atlanta is seeking talent for an upcoming project. While their casting notice does not specify a project, this seems to be for the Chipmunks movie. The casting directors are seeking talent to play  kids, teens and parents, paparazzi, record execs, airport staff and other roles (see below). Those interested need to go over to the New Life site and register with the extras casting directors for consideration. This will be filming in Georgia, so please only apply if you are local to the area. 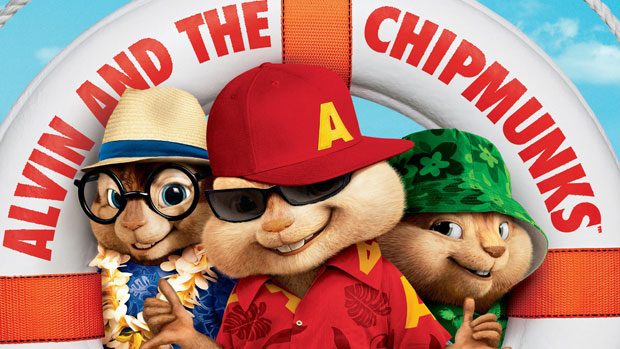 If you fit any of these looks, please submit to www.newlifecasting.com (registration link here) for our upcoming project. We realize this posting is vague but take a look at yourself. What role could you play. Pictures MUST be as clear as possible.

We will not submit any headshots that are not. If you have previously submitted, there is no need to resubmit.

10 thoughts on “Casting Kids, Teens and Adults for “Alvin and the Chipmunks 4: Road Chip” in GA”