The new season of the CBS drama “Person of Interest” is filming around the NYC area and has released a call for background extras who own Vespas.

GWC of NYC is looking to cast talent both male and female talent who live in the NYC area and own Vespas. The show is looking for area locals who would like to work as paid background actors and are able to use their Vespa in the scene. GWC is accepting submissions from both Union and non-union talent on this. See the casting notice below for all the details.

“Person of Interest” follows former CIA agent Reese played by Jim Caviezel, and a billionaire software genius Finch played by Michael Emerson. After the our billionaire approaches the ex CIA agent… who is actually presumed dead, the 2 join forces and decide to make a dent in the cities crime by working as a vigilante crime fighting duo. Software guru / billionaire, Finch had created a computer program that is able to recognize individuals who will be committing crimes and the team becomes involved in identifying the individuals and trying to stop them them before the crimes are committed. The duo is joined in their crime fighting efforts by ex Army Intelligence officer Sameen Shaw. 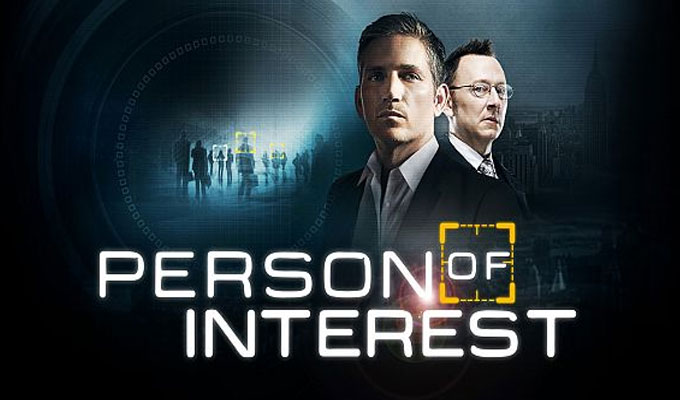 Please only apply if you are local to the NYC area.

Please include in the body of your email:
-the make, model, year and color of your vespa
-if applicable, you are willing to be clean shaven
-a current photo of yourself as well as your Vespa

At this years Comic Con, the show did reveal a few things about whats in store for POS fans in the 2016 season….

“We are not sure if there is a heartbeat or if we can bring The Machine back to life,” explained POI Executive Producer Greg Plageman. “The first episode features flashbacks with Harold of what he did to The Machine and how he would do things differently—a lot of change, heartbreak. We pick up right where it left off.”

Can Shaw be trusted? Shaw (Sarah Shahi) is set to return, but can she be fully trusted? – “When she comes back, we don’t know if she is trustworthy,” admitted Amy Acker, who plays Root. “What did Samaritan do to her? But from Root’s perspective, she is on Shaw’s side and can do no wrong … Their relationship is strong.”

Jim Caviezel gave some inside info on how Reese is doing in the upcoming season… “He is very focused this year,” shared Caviezel. “The episode last year with him and Carter and her death and dealing with his feelings—this year he has a reason to bring the team together, to use the skills he has to bring them together.”

You can see the rest of the Comic Con insights for the new season on the CBS site.

By the way… The same casting team is also looking for some very specific types for “Gotham”. You can see that casting notice here > Extras Casting Call for “Gotham” in NYC – Couples with Cool and Unique Looks, Musicians.

CBS “Person of Interest” will return to the Network in 2016 with new episodes.