Called “one of the most romantic comedies of the century”, SAME TIME NEXT YEAR ran for four years on Broadway, winning a Tony for its lead actress and the Drama Desk Award for Outstanding New Play. The story follows the love affair between George and Doris, married to others, who rendezvous once a year. Twenty five years are hilariously and touchingly played out in this award winning romantic comedy.

Director Nonie White will be looking for 1 man and 1 woman each able to convincingly play a 25 year time span beginning in their late 20’s and ending in their early 50s.

Auditions will be cold readings from the script. No performers paid.

West Coast Players Theatre is located at 21905 US 19 North, Clearwater, FL. Directions to the theatre can be found at www.wcplayers.org. 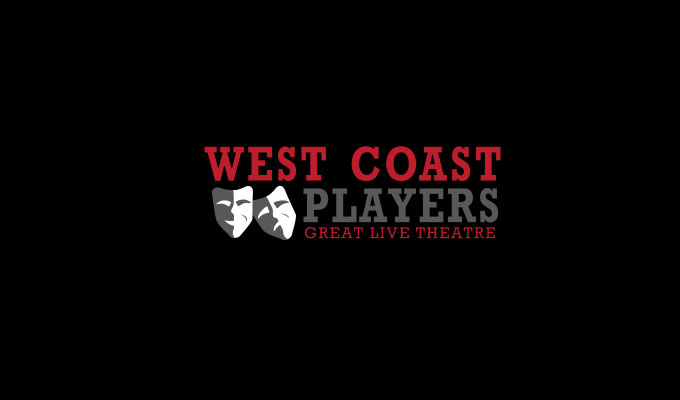 This casting notice was posted by: West Coast Players