New TMNT movie  is filming in the New York City area and there is a out for background actors who are available to work in NYC this week.

The TMNT movie will be filming some night scenes and is seeking talent for a Halloween themed scene. GWC is looking for paid background extras, 18+, who own some great general or original Halloween costumes. The call time will be in the afternoon and the scenes will film into the night in the NYC area. GWC in New York is accepting submissions from interested talent in the Tri-State area. All roles are paid and the pay rate is $110 for a 10 hour shoot.

The new TMNT film is being called “Teenage Mutant Ninja Turtles: Half Shell”.  The project is filming this spring around the Manhattan area.  According to Variety, David Green will be directing the new installment of the popular franchise. The last film raked in 191 million and Paramount is certainly hoping fans will love the  the sequel even more. According to Variety.com, Platinum Dunes will again produce with Michael Bay named as the producer. Screenwriters Josh Appelbaum and André Nemec will be returning for the new TMNT flick. “Arrow” stars Stephen Amell has landed the role of Casey Jones and Megan Fox will be playing April. Tohoru Masamune will play Shredder.

There is a short description of the plot available for the new TMNT film on IMDB. According to the page, the turtles return to protect the city from a new threat. The film is scheduled to be released in theaters in about a year, June 2016. 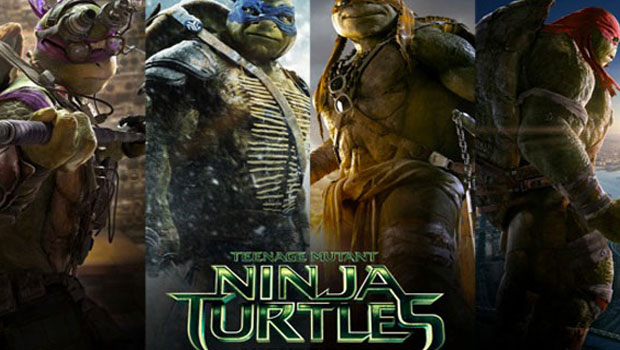 Talent interested in working as paid extras on the new “Ninja Turtles”  movie can follow the below instructions to submit their photos and contact info to the movie’s casting directors.

Please only apply if you live in the NYC area and are available for night shoots on the listed dates as no travel expenses are being covered.

Seeking NON UNION Men and Women to work as extras portraying Halloween revelers with their own costume in the new Paramount Feature Film, HALF SHELL.

Must be available 6/3 (Wednesday) & 6/4 (Thursday) for night shoots in Manhattan. Night shoots can start late afternoon and film all night. Must have full availability for both dates.

If available and interested, email a picture of you in your costume to halfshell@gwcnyc.com with the following information:
Your name,
phone#,
your union status (SAG-AFTRA or Non Union),
name of your costume,
if you’ve worked on this project before, avail 6/3 and 6/4.
The subject line of your email should read “FACEBOOK HALLOWEEN”. 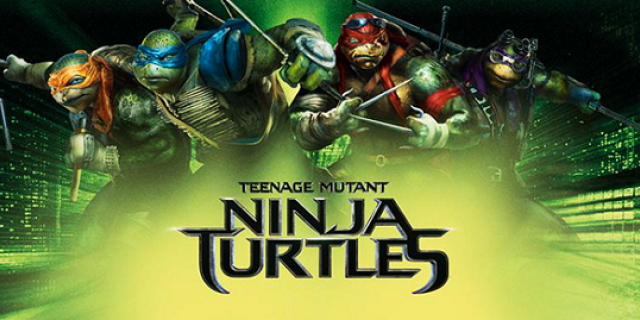