“Banshee” is filming season 4 in PA and is casting paid background actors / extras to play Banshee townspeople this week.

The show’s casting directors are seeking men and women who have not yet worked as extras on the show. This will be a long day of filming and those applying must be available to work 12 to 14 hours on filming dates.

“Banshee”  will be coming back to Cinemax for an action packed 4th season. The show described as one of the most intense shows on TV follows an ex-con by the name of Lucas Hood. Hood is played by Antony Starr. Lucas Hood comes to the small town of Banshee PA and assumes the identity of a murdered sheriff. Now as the town’s sheriff he continues his criminal activities and hands out his own form of street justice.

“Banshee” season 4 will get a new female cast member, According to Deadline, Eliza Dushku will join season 4 in a recurring role of a female FBI agent, Veronica Dawson. Her character is described as reckless and she will find herself teaming up with Lucas Hood in order to track a serial killer. 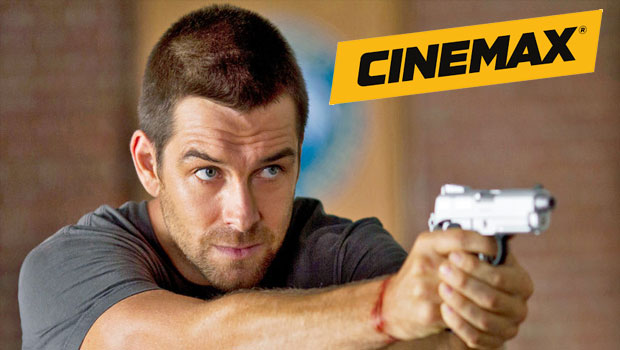 Interested? Here is the casting notice. PA locals only.

Mosser Casting is looking for people who have not had the chance to work on Banshee yet. People to be townspeople this Thursday or Friday. Would only work one day. Must be available 12-14 hours and have a car to get to set.

Pay is $58 for the first 8 hours and time and a half after that.

Be sure to check out all the other productions which are casting extras.