CW’s supernatural vampire series, “The Originals” has a new cast call in the Atlanta area for a featured role.

Tammy Smith Casting in Atlanta is now casting male talent for an upcoming scene. They are seeking someone with an artsy look as well as a blue collar type to play a featured corpse, yes, talent will be playing a dead body and since this is a scene in “The Vampire Diaries” spin-off, “The Originals“,  I doubt that he died of natural causes.  Talent interested needs o apply ASAP as selections are being made immediately. The scenes will film in the Duluth area this coming Thursday. See below for full details.

The show began its run in the fall of 2013 and this month, CW announced that ‘The Originals” is being renewed for a third season that we can expect to air this coming fall of 2015.

The “Vampire Diaries” spin-off centers on the very old Mikaelson family which came to the New Orleans area hundreds of years ago. The series begins with the original vampire / werewolf, Klaus,returning to New Orleans to investigate rumors of a plot brewing. According to the rumors, other supernatural beings are plotting against him and he is soon joined in New Orleans by his brother, Elijah. Once there he realizes that his former protege, Marcel, is reigning over the cities underworld. The brothers form an unlikely alliance with witches in an effort to regain the city. 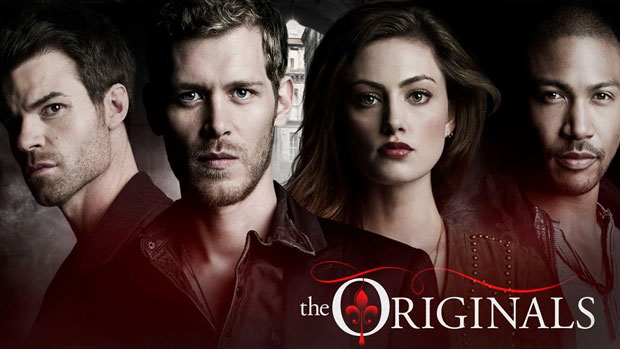 – Works THURS 12/10 in Duluth at NIGHT, exterior!
Casting for MEN – for a very small scene

Casting for a MAN – to be featured as a corpse for a very small scene – this should be a more artsy, interesting , hipster or blue collar type.
-Any Ethnicity
-Ages 40 to 65 and must 5’11 and up – taller)
AND an average size /build or slim.
– New faces or you must not have been featured or one of our reoccurring categories (ie vampires, witches, etc…)

Works THURS 12/10 in ATLANTA at NIGHT, exterior!
with a MANDATORY Fitting WED 12/9
Fitting will be in Conyers.

This works in Duluth, GA and will start in the mornings

Please submit to ORIGINALSEXTRAS@TSCasting.com
and put “CORPSE MAN” in the subject.

CURRENT PHOTOS- (one of from shoulders up and one from the knees up- HAIR COLOR AND LENGTH MUST BE VISIBLE IN ONE OF THE PHOTOS- this includes facial hair ) – thank you. Professional head shots are ok, BUT please ALSO include a candid/current photos as well

NOTE: YOU MUST BE WILLING TO WORK IN ATLANTA and CONYERS, GEORGIA as a LOCAL HIRE