The production is approved under the 99 Seat Plan and we are casting Union and Non-Union talent. More at http://colorandlighttheatre.org/auditions/

Casting the role of GLEN – Male, 18-35, African American, Ethnically Ambiguous / Mixed Race, African Descent. A book-smart, quiet resident of Marina Del Rey and erudite Shakespeare-trained type. Ultimately gets cast into a horrible version of a role. The show watches him transform from a timid version of himself into one that’s confident in who he is, both as an actor, and a person. 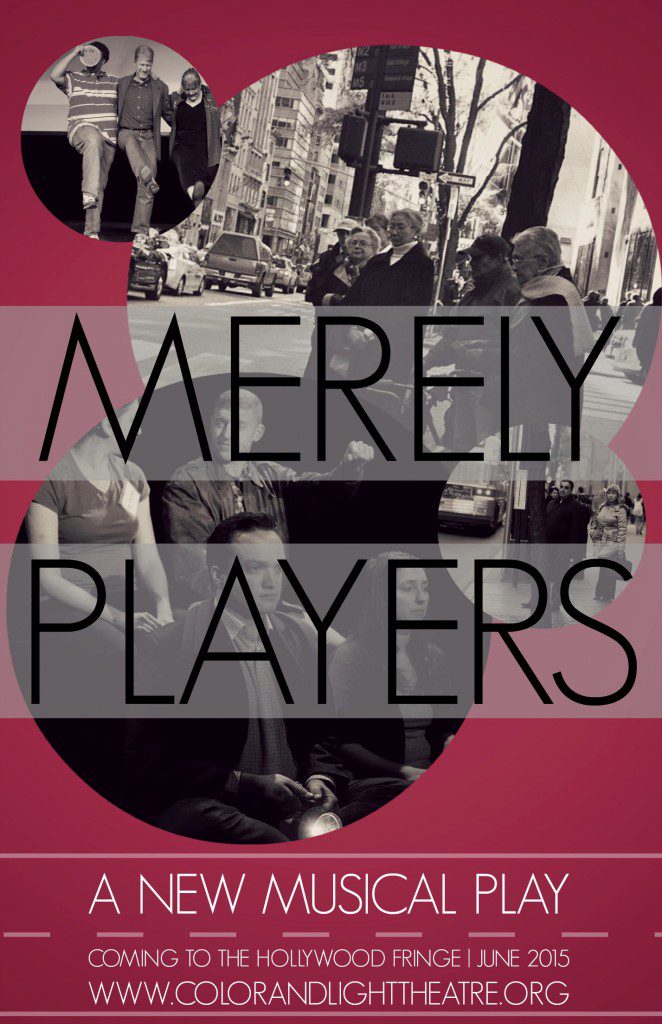 Looking for online submissions – please send resume and reel to shows@colorandlighttheatre.org by May 1 at 6PM.

Please submit to: shows@colorandlighttheatre.org by 2015-05-01

This casting notice was posted by: Color and Light Theatre Ensemble