Casting for a short film project to be shot in NYC

I am looking to fill 4 roles for this project. Please submit a head shot and/or reel to be considered for an audition.

Paradox is short film about a young man that is confronted with either saving his life or someone else’s, but he’s running out of time.

Ray is an African American male that is dealing with life’s issues the best way he knows how. He has a troubled family history and has taken his future in his own hands but is making the wrong choices. This character will be cast for this film and another short film that are associated with each other. Details on this will be provided to the actors asked to audition.

I am looking for 3 African American males between the ages of 18-30 to play supporting roles.

This casting notice was posted by: Tony Carter Films 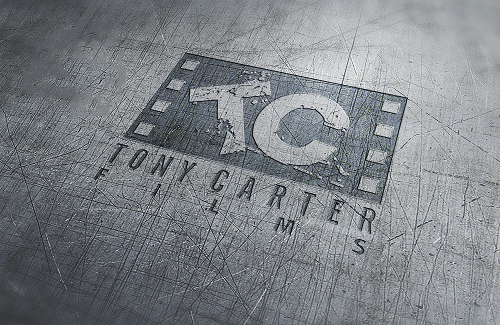