New call for extras out on “Magnificent Seven” filming in Louisiana

There is a rush call out for Louisiana area talent to play some male miners in the ‘Magnificent Seven‘ remake which is now filming.

They are seeking skinny, bearded men to play 1800’s Miners. The film has been in production around the Baton Rouge area of Louisiana as well as other areas in Louisiana since last spring.

“The Magnificent Seven”  is being directed by Antoine Fuqua (Training Day). The director is reuniting some of the “Training Day” stars, namely, Denzel Washington and Ethan Hawke .  ”The Magnificent Seven”  stars Chris Pratt, Denzel Washington, Ethan Hawke, Vincent D’Onofrio, Haley Bennett and Luke Grimes. According to the IMDB page the film is about seven gun men in the old west gradually come together to help a poor village against savage thieves. “The Magnificent Seven” will be filming in the Baton Rouge area May through August 2015. Fans have a bit of a wait for this one. The movie will be hitting theaters in January 2017. 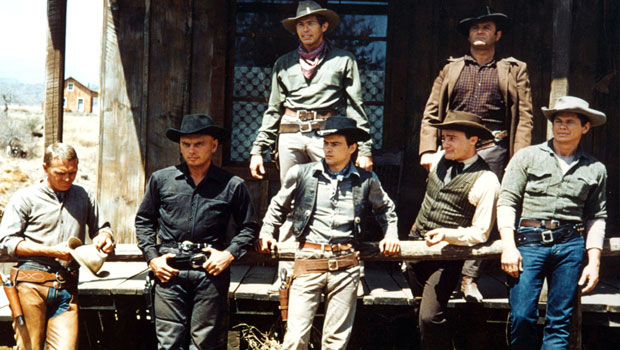 Please only apply if you live in the area and are available this coming Tuesday and Wednesday.

We are currently looking for Male Miners to play this Tuesday and Wednesday, September 15th and 16th. They are asking for skinny, bearded men to be 1800’s Miners.

If you are available for both days please send a recent photo and telephone number to robertbaxtercasting@gmail.com