Better Than Your Average

Better Than Your Average is a movie about 5 friends: (Kamal, Leon, Isaac, Jerome, and Eric) young adults in college trying to find their way. Main character Kamal is an entrepreneur in college trying to figure out how to break through and create business in the community. His brother Leon is very cocky a confident individual who views himself as a young Casanova, also was an all American basketball player before getting hurt. Now that he is done with college ball he still feels he is one of the best players around. Isaac, Jerome, and Eric bring a nice feel to the team with their contrasting laid back personalities.

They eventually learn about a basketball tournament that is worth $15,000.00 for the winning team. They are competing with the top players in the state and feel this is an opportunity to get money for other projects they want to work on. Leon being the confident person he is, talks his friends into joining the tournament. (Unique, Allison, Jazzmyn, and Princess) are the love interest for the guys in this movie and bring with them versatility and more impact to the film. This takes place in an Urban setting with the characters being young adults from ages 21-32.

FEATURE FILM
This film will be around 60-65 minutes after all the editing is done. We will also be showcasing the finished product in movie theaters, shipping it out to Film Festivals trying to reach the maximum audience. 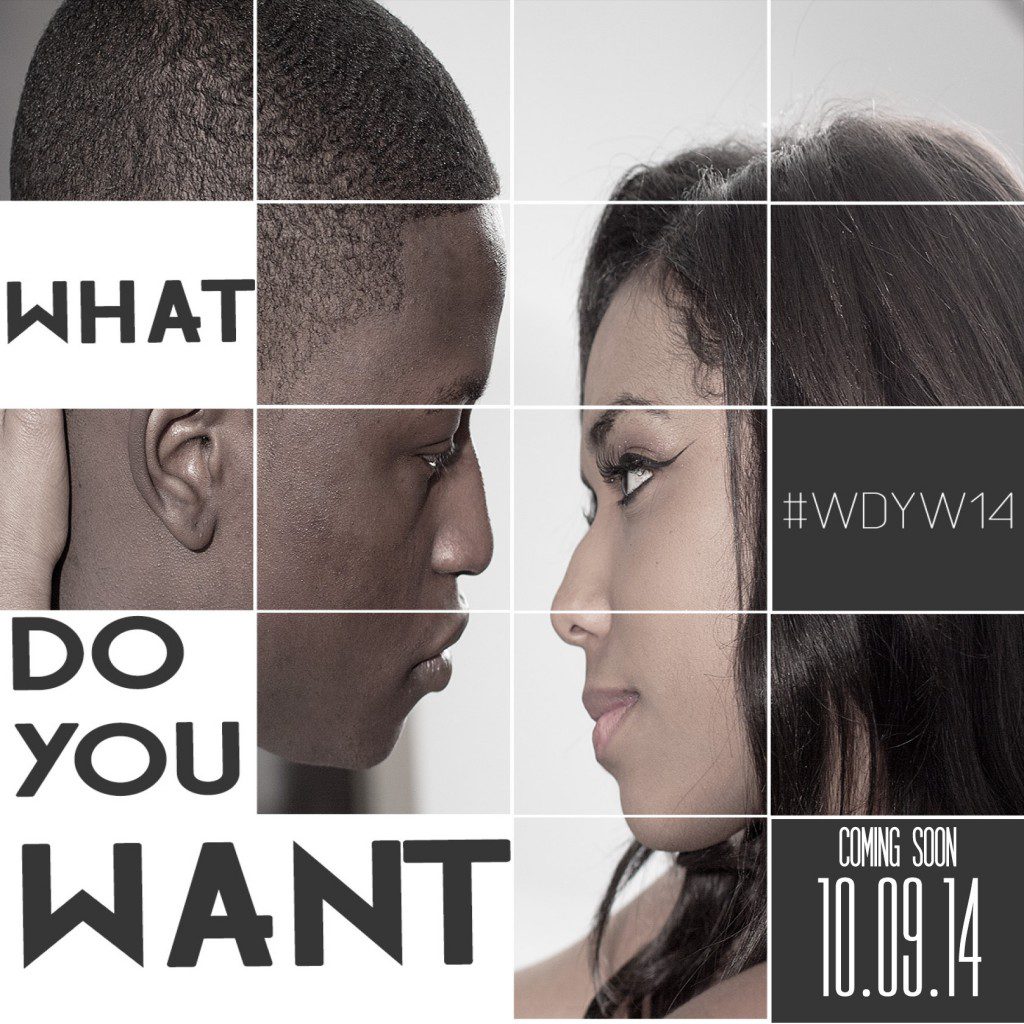 Details
Meals, and transportation will be provided for those chosen for each role!

Personality: He is very confident and cocky and believes he can do anything he puts his mind to. In high school he was an all-star guard with several college offers so he is used to getting attention and loves to be around people to brag about how good he is in general. He is a funny person, with a lot of charisma who wants you get to know is fun to be around and hang out with.

Personality: He is a laidback person focused on his education trying to better himself. He has always been into reading and learning new things seeing what the world has to offer. (He is the younger brother of Leon) and is also gifted at sports but wants to operate his own business and make away for himself.

Personality: He is very outgoing and believes in himself, and is currently going to school working a part time job trying to make away for himself. He loves music and that is his true passion, to write songs and impress himself in an artistic way. Nice guy and adds a nice mixture to the movie.

Personality: Very class young lady with a caring personality. Is working full time while attending school but doesn’t allow that to stop her from having fun living life. Is being pursued hard by Leon.

Personality: Educated and very ambitious who loves to work with kids, but also handles business. She is a beautiful person inside and out but does not rely on her looks to take her places. She also has an entrepreneur spirit wanting to open her own small business.

Personality: She is more of the quiet type with a nice sense of humor, doesn’t really say too much. But her presence is strong felt and impactful. She brings a different flavor to the table that gives the film a proper balance.

This casting notice was posted by: Stars Media Group