The Play will perform October 24th and 25th in New York at the Actors Temple Theatre with a possible extension through November. The show will also perform October 29th in Cheyney, Pennsylvania at the Marian Anderson Performing Arts Center.

Seeking actors with strong theatre experience. Not a play for beginners.

In the colony of Virginia in 1712, a slave owner named Willie Lynch allegedly read a letter to teach his methods to slave owners on how to keep black people divided for 300 years. The play centers around three families in 2008, 1961 and 1878 that have lived in the same house over the years and how a door could be a portal to the past and a celebration to the future.

All characters are from Central Louisiana.

[RAHMAN] Late 20s – African American Male, Dark complexion, freed slave. His grandfather was a Prince in Africa before being forced into slavery, determined, passionate, married to Phibe, wants to make a better life for his wife. (1878 family) 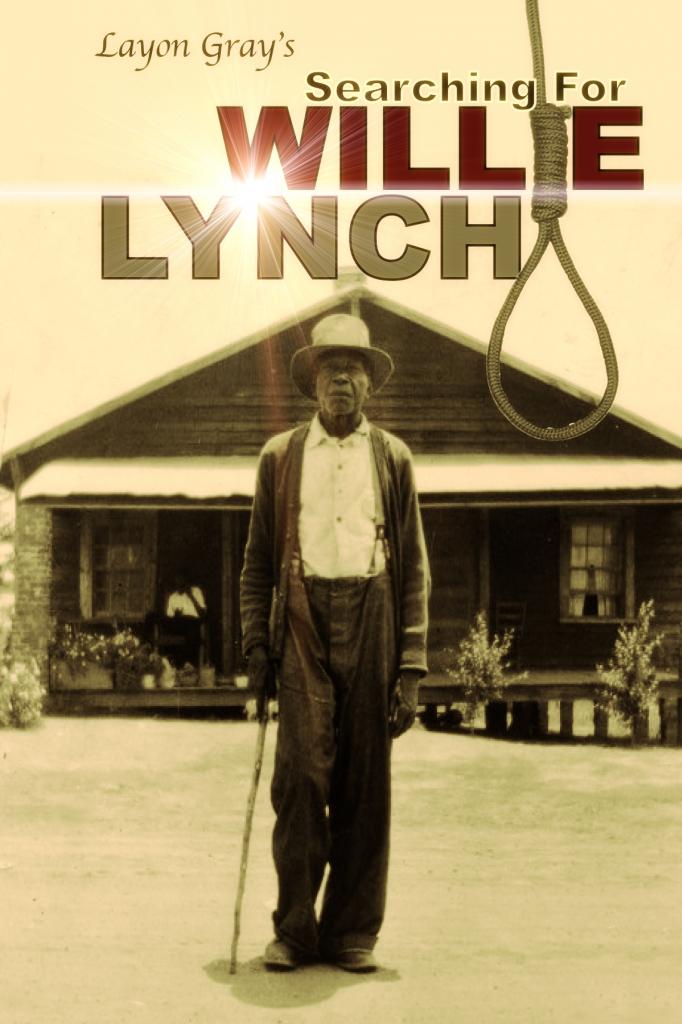