Rob Reiner’s historical drama “LBJ” about Lyndon B Johnson is in the works and local casting has begun.

The project will be filming in Louisiana shortly and is holding an open casting call for local talent that would like to work as paid extras on the set.

Woody Harrelson is set to play the 36th President of the United States, Lyndon B Johnson. The historical drama will film on location in Texas, Louisiana and DC.

Lyndon B Johnson became President following the assassination of John F Kennedy. The film is set in the 60s and focuses on the political turmoil that followed the assassination. Johnson’s term in office during the 60s, saw the enactment of the Civil Rights Act and later, the Vietnam war. Johnson was also featured in another historical drama, Selma in which actor Tom Wilkinson played Lyndon B Johnson.

Reiner’s Castle Rock Entertainment is producing along with Acacia Entertainment, Savvy Media Holdings,  and Star Thrower Entertainment. Rob Reiner is also one of the film’s producers.

Reiner commented through a press release “During the sixties,” “I was a hippy and Lyndon Johnson was my president. At the time LBJ was the target of most of my generation’s anti-Vietnam-War anger. But as time has passed and my understanding of political realities has grown; I’ve come to see LBJ in a very different light.”

Central casting is prepping for the film and would like talent interested in working as featured extras, extras or stand-ins to stop by their New Orleans offices to sign up with them as well as have a photo taken. 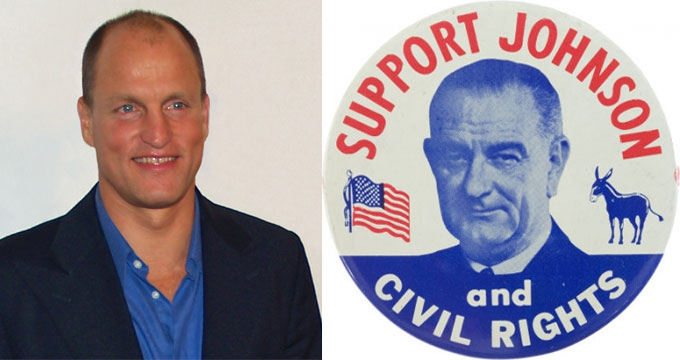 We will be beginning prep on “LBJ” in the coming weeks. This movie takes place throughout the 1960’s, so we will be looking for men who are clean cut / clean shaven and ladies with natural colored / non-highlighted hair. A great example of the looks we will be needing is The Astronaut Wives Club. Watch the past or current episodes for an idea.

This will be shooting in New Orleans from mid-September until the beginning of November and there will be a whole lot of featured and multi-day bg spots. Majority of these spots will be PICTURE-PICKED by the Director.

We will ONLY be submitting the pictures we take of you for your Central Casting profile. Emailed pictures will not be submitted for picture picked roles. Production prefers this as they know that the pictures are current, there has been no altering and they include your sizes.

Now is the perfect time to come by our office to update your picture and profile or register with Central Casting, if you haven’t done so already. WE DO NOT CHARGE YOU ANYTHING. Be prepared to have your picture taken and bring the proper documents to complete an I9. Once you have completed the I9 in our office, you will not have to do so on the set of the movie.

Over the next 4 weeks, you may come into our office between 10am-5pm on Monday-Friday to register/update. We are located at: 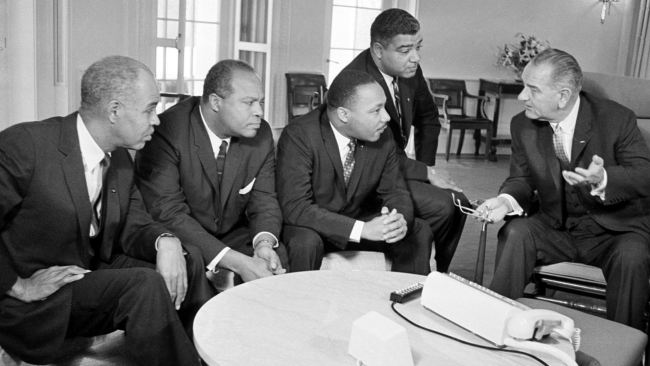