Longmire stars Robert Taylor, Lou Diamond Phillips and Katee Sackhoff as rural area Absaroka County police officers. The show is a police / crime drama that is set in Wyoming, yet films in the New Mexico area. The show premiered in 2012 and has been picked up for a 4th season.

“Longmire” originally aired on A&E and got axed by the network after season 3 which came as a surprise to “Longmire” fans since season 3 ended in a cliff hanger. According to a Deadline story, the cancellation triggered one of the biggest outpourings of fan support ever for an axed TV series. Seems that Netflix has picked up the show for season 4 and filming will begin in some weeks. 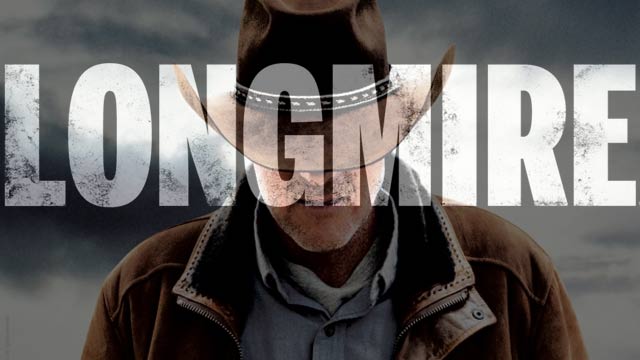 Talent interested in being paid background extras either in “Longmire” or “Hell Bent” can see the information below on the open casting call coming up this week.

compensation: 10.71 guaranteed 8 hrs plus time and a half after 8hrs

Filming will take place in Santa Fe starting March 23rd
Pay is 10.71 per hr for 8 hrs plus time in a half after 8 hrs.
Guaranteed 8 hours pay
All persons who can not make the
CASTING CALL PLEASE SUBMIT AS FOLLOWS: