The romantic comedy “Mothers Day” is beginning production in the Atlanta area and has put a call out for numerous extra roles.

The movie’s extras casting directors at NLC are now accepting submissions for paid background extras ages 18 to 40 for scenes that will be filming in the 2nd part of this month. The project has a casting call out for kids ages 5 to 12 as well.

Gary Marshall will be directing “Mothers Day”  which features an ensemble cast. Julia Roberts, Jennifer Aniston, Kate Hudson and Jason Sudeikis are all set to star in the film which will be distributed by Open Road. According to E, “Mother’s Day” is developed by Gary Marshall and focuses on intertwining stories of moms right before the holiday. This will be the 4th film that Gary Marshall will be working on with Julia Roberts and the second holiday themed one. Julia Roberts starred in “Pretty Woman”, “Runaway Bride” and 2010’s “Valentines Day”. 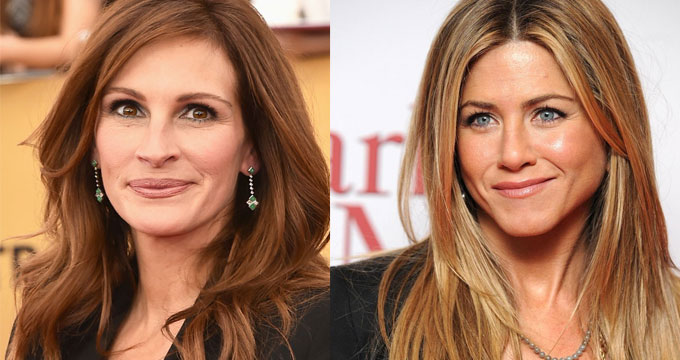 Interestingly enough, there is a second film in production right now also called “Mothers Day“.   That one is described as a drama and stars Courteney Cox,  Roselyn Sanchez, Susan Sarandon, Sharon Stone, Christina Ricci and Paul Wesley.   According to it’s IMDB page, the film is directed by Paul Duddridge and tells interwoven stories of what it is to be a mom seen through the lens of photographer Rigby Gray.  According to Variety,  this film is currently in production and filming in the Los Angeles area and is set to be released in May of 2016.

If you live in the Atlanta area and would love to work as a paid movie extra… here is the casting notice.

NLC is seeking background for numerous roles for the feature film Mother’s Day. Filming will take place in the Atlanta metro area. Please submit headshot, full body shot and waist up shot along with your name, age, height, weight and contact number.

This is a two-day shoot so you must be available both days August 18th and 19th. Please submit headshot, full body shot and waist up shot along with your name, age, height, weight and contact number. Please put what you are submitting for in the subject of the email and submit to Girlsoccermd@gmail.com.