We need three female and two males for guest roles in the show which features some very established talent already.

We’re only looking at people with showreel’s available online, please send those showreel’s to dystopia2016@gmail.com and we’ll get back to successful applicants for round 2.

Other things to note is that this show is shooting in March 2015.  Background information on the show is available via: https://www.indiegogo.com/projects/dystopia-new-sci-fi-tv-show/x/8297675 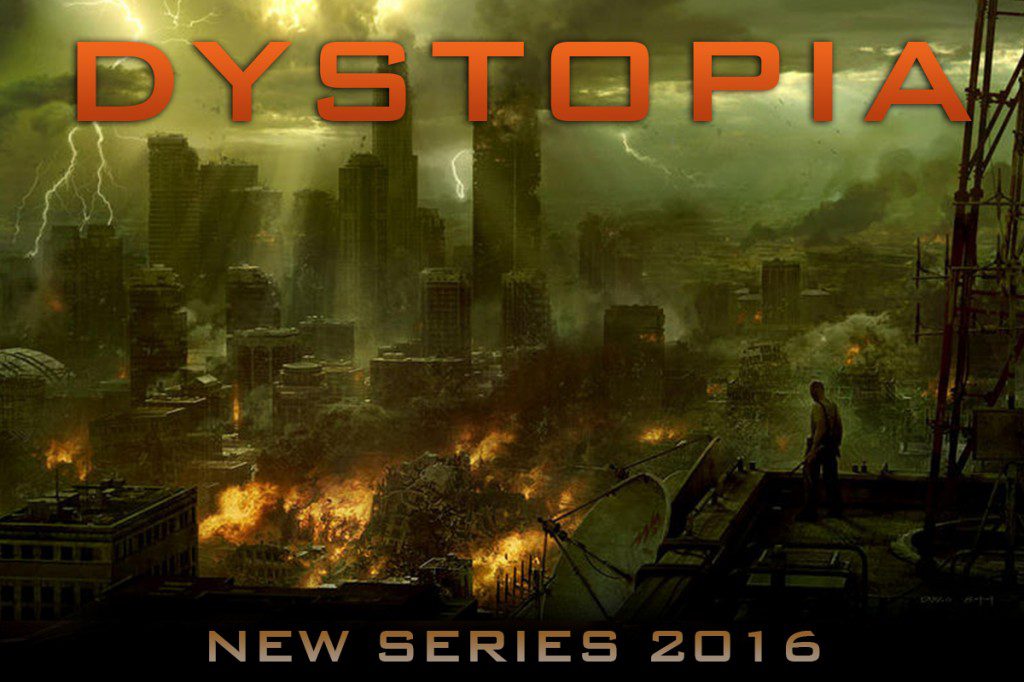 The future is a bleak place. Mankind is dying. The planet is now a war torn place, because of a worldwide fertility epidemic meaning that no one is able to have children. It’s because of a microchip identity system that was introduced into the population in 2019. An expected side effect of the chip in the human body was the loss of fertility in both men and women.

Riots and religious hysteria meant marshal law was implement in 2023 and for the last 20 years that’s how the world has existed and try to come to terms with their new situation, and every school has closed – as the world no has no children, the last of that generation are getting older.

two scientists trying to discover teleportation, accidentally stumble on time travel and work out that they can make a one way trip to  to save humanity.

This casting notice was posted by: simonphillips1980@gmail.com