A new TV series will be filming in the Pittsburgh area shortly. The show is now casting kid, teen and adult background actors / extras ages 3 and up to work on the show. An open casting call is scheduled for Saturday and Sunday, the 11th and 12th at Street Studios.

“Outsiders” was previously called “Titans” and stars Thomas M. Wright (“The Bridge”), Joe Anderson and David Morse (“Treme”). “Outsiders” is created by Peter Mattei. “Outsiders” will be produced by Peter Tolan and Paul Giamatti, Sony Pictures TV and Tribune Studios. The drama will air on WGN and season 1 will consist of 13 episodes. “Outsiders” is one of a few new TV shows coming to WGN for the 2015 /2016 season. Another new WGN TV series called “Undergound” is also about to begin filming in the Baton Rouge, LA area.

The TV drama is set in the Appalachians and focuses on a power struggle between a family of outsiders, people living in the mountains, off the grid, and others living in the area. The struggle is over control of the hills and the families living in the mountains don’t care for the law and will anything to protect their way of life. According to Deadline, the story focuses on the Farrell clan, a family of outsiders who’ve been in those parts since before anyone can remember. Thomas Wright will play Sheriff Houghton, a good cop, a functioning bureaucrat in a world that doesn’t ask a lot of him, but just below the surface is a deeply troubled man. 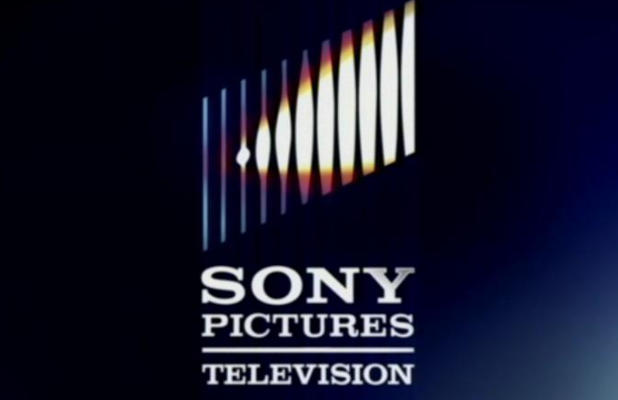 Casting directors are seeking to cast paid extras of all ages (3+). Kids, teens, adults and seniors of all ethnicities to play families in the show and other roles. The show will begin filming towards the end of this month and will be in production through the end of summer.

No experience is necessary and appointments are not needed. Those interested just need to attend the casting call. Adult extras will be seen on Saturday, the 11th and kids casting will be held on Sunday. Please see the below flyer for more information and address details.

Please note that children 3 and up, and teens will be seen SUNDAY ONLY, adults may attend either day. 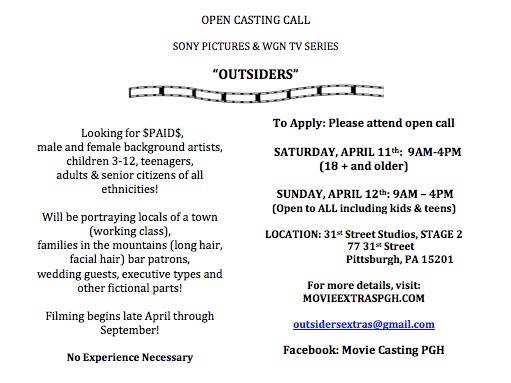