Do you want a small role in the new “Star Trek” movie? Well, you may have to go kinda far to get in on this one.

Star Trek fans in Dubai have the opportunity to be cast in a small role. The movie is filming in Dubai this fall and folks that live in Dubai, have a chance to get cast in “Star Trek Beyond“, the sequel to “Star Trek Into The Darkness“.  An open casting call is being held today and “Star Trek 3” casting directors are looking for talent of all ages and ethnicities… ages 6 to 70 are all welcome to come to the open call to try out for a role. All talent looking for a role is required to have valid Emirates ID.

Immediately after the casting company announced casting / auditions for what they called the “largest feature film to be shot in Dubai in over five years”, news sites reported that this unnamed, yet huge film was indeed the highly anticipated third film in the latest Star Trek series which is scheduled to film in Dubai this fall. The response to the casting notice was huge and many did not wait for the open call… they gathered outside the casting directors offices, Miranda Davidson Studios. For those that miss the open casting, you may be able to contact Miranda Davidson Studios for more information on how to apply at her Dubai offices. 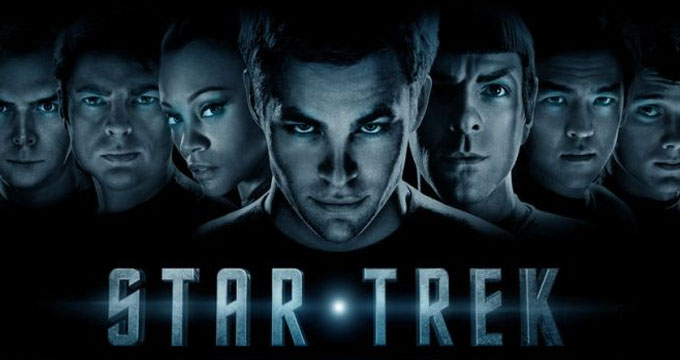 The open call is going on today between 2pm and 8pm at Dubai Studio City, Soundstage Building B, Ground floor. There is a map attached below with more information about where to go once you get to Dubai Studio City.

Aspiring actors will need to bring a valid Emirates ID or passport with them to the event. Those that do not have an Emirates ID or Passport for the country will not be considered for any of the roles. 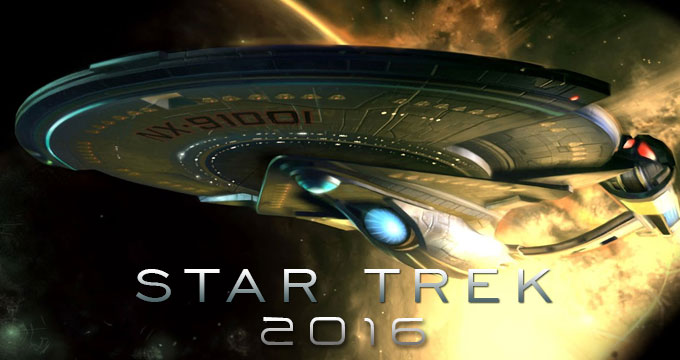 “Star Trek Beyond“, the sequel to the 2013 blockbuster, “Star Trek Into Darkness” begins filming in Dubai this fall, October 2015. The 3rd film in the franchise reboot stars Zachary Quinto, Zoe Saldana and Chris Pine.

Justin Lin (“Fast and the Furious”) is directing the Paramount Pictures project with  J.J. Abrams, Roberto Orci, and Bryan Burk  producing.  “Star Trek Beyond” has been filming since spring and was in production in the Vancouver area this summer.

For folks who aren’t even remotely close to that area of the world, you still have some great opportunities to work in some local US blockbusters this summer. Dozens of large projects are filming around the US and you can check out all the casting calls for those projects here. 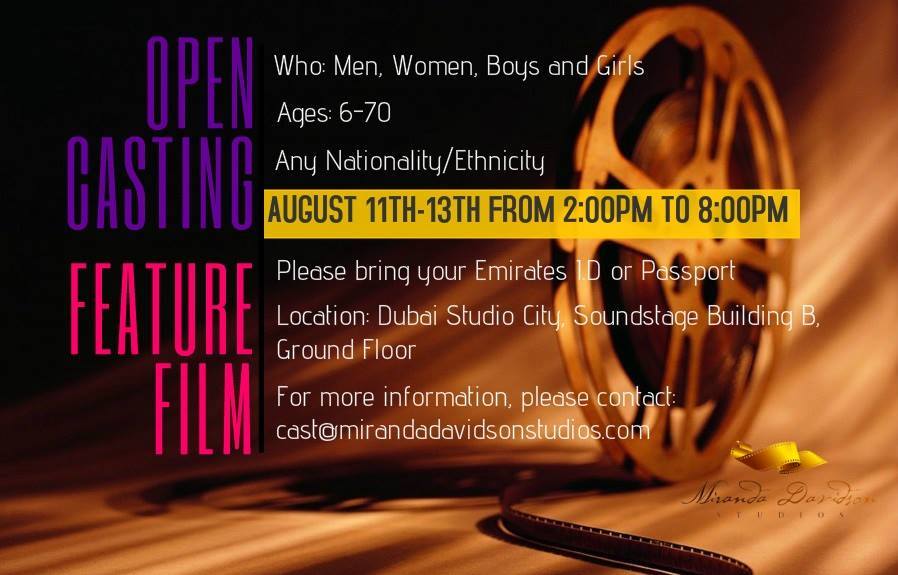 Seems that people attending will need a map to figure out where to go…. here it is. 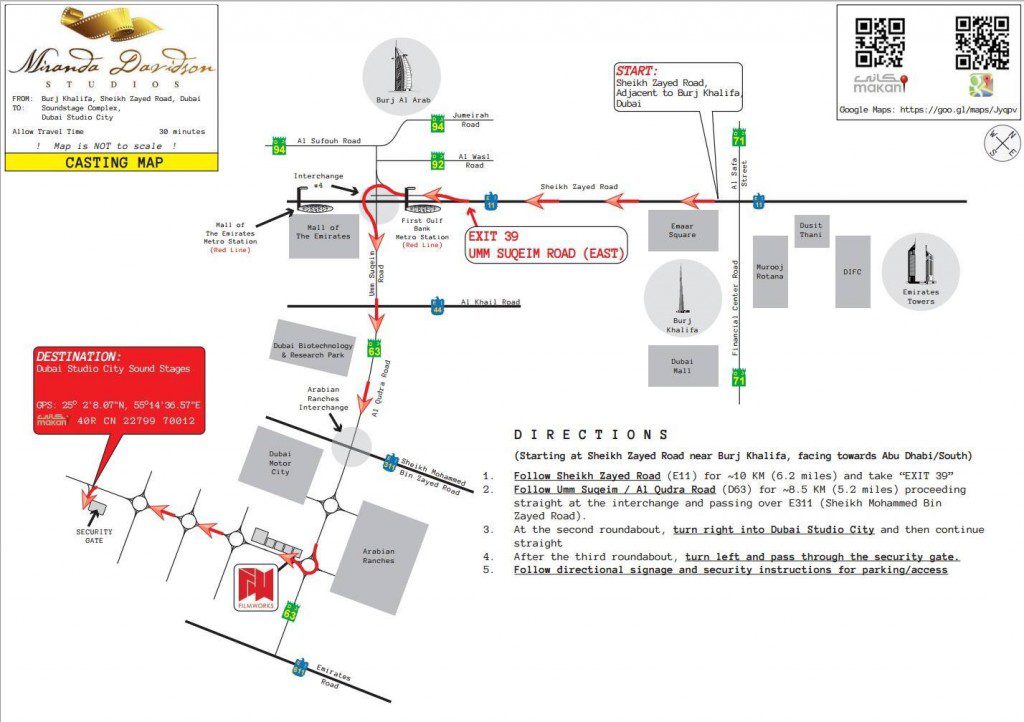