A middle aged man is barricaded under a thick duvet; he flips through Facebook on his tablet before bed. The man’s wife toils around in the bathroom, before emerging wearing nothing but a grin… Wool hat, boots, mittens, flannel fleece pants and a knee long winter coat. The woman braces herself in the bathroom doorway grabbing the doorframe behind her head and lodges her knit boot on the frame opposite. Her heavy breath visible in the chilling air. She sensually runs her free hand down the center of her North Face clad chest. The Husband without even the slightest glance at his desperate wife, continues playing on his tablet. The woman catwalks to the base of the bed and strikes a suggestive pose. The husband looks up from his tablet for a moment and continues to look at Facebook unamused and unaroused. The woman lets out a huge sigh.
The woman now appears outside in the driveway behind the Carolina Air Conditioning box truck. The woman yells, “Alright Jerry, let’s fire it up!” Jerry throws open the truck’s back door, flames explode out and into the air engulfing the woman. 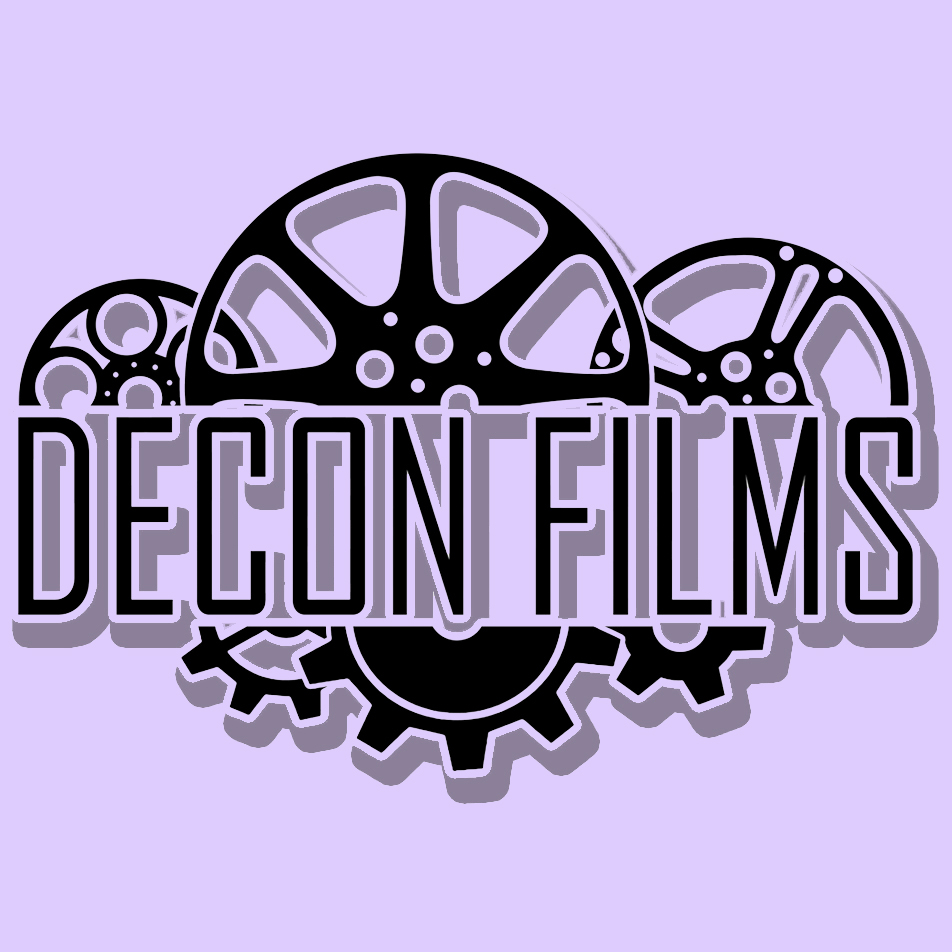 The woman opens the bedroom door and click-clacks across the hard wood floor in smoldering red high heels. Her long legs are slick, bare and toned, she wears only a skimpy set of lingerie with a sheer loose kimono draped over her. Her hair blows in an ever deforming heat, swimming through the air. She strikes a confident pose at the base of the bed and stares at her husband presenting somewhat of a challenge. The husband bounces up from inside of the covers with his eyes as wide as two full moons.
In a sensual funky tone the voice over rumbles: “Carolina Air Conditioning, we’ve been heating things up since 1947, baby.”
The wife, like a lioness pouncing on a fresh kill, she pulls all the covers off her husband only to find he is wearing similar winter gear as she was before. Frustrated and angry she lets out a yell of defeat and throws her hands up.

This spot is the winter follow up to our “Box Truck Bazooka” spot (https://www.youtube.com/watch?v=YSLZrkN4T8c ) produced three months ago

He is 40 years old, strong, slender and idealistic with a strong jaw line, bright eyes and smile. He is a Yankee raised in the south with no recognizable accent. He has a supportive wife and three well behaved kids. He spends his spare time turning wooden bowls and painting with his youngest daughter. He keeps fit by running, weight lifting and hiking. He plays guitar and has a quaint band with old friends from his younger years. He was a Boy Scout when he was a kid and still tries to help at least one person daily as mandated by the Boy Scout hand book. He is an honest person that avoids most confrontation but is vocal about things he believes in. He has been an HVAC service man most of his working career and his father was a HVAC service man and taught him the business. He is extremely knowledgeable when it comes to HVAC, every problem has become second nature to him and is easily fixed. His customers love him because he is friendly and easy to talk to.

She is 35 years old. She keeps fit by regularly exercising and staying active outdoors. She is a great friend, mother, wife and overall person. She is deeply empathetic to others and often cares more for others than for herself. She was voted class clown in high school and is confident and goofy. She could be described as a modest hard working professional type. She loves her family over everything. Her favorite pass times are doing arts and crafts with the kids and watching a good documentary with her husband. She is starting to understand the woes of growing older, she can feel her youthful beauty starting to slip away and this sometimes weighs on her. She has wondered from time to time if her husband still finds her attractive but normally boldly can confidently puts it out of mind.
***Talent must be comfortable wearing lingerie***

Dan is 40 years old, he is a handsome in shape entrepreneur. After selling his successful tech company he’s now a man without purpose. He fills his time will hobbies and moping around the house doing unproductive tasks. He has worked his whole life to be able to retire early but has found he misses the thrill and risk of business. He finds it hard to be excited about anything in life. He is a quiet smart man and constantly has ideas, he will often just stare of into space deep in thought.

As of now no shoot days have been locked down but we are looking at shooing one night in between September 9th-12th.
Auditions will be held next week on Friday August 21st and Saturday the 22nd in Apex NC. Video auditions are welcomed although we strongly suggest auditioning in person as we have made a habit of hiring from our live audition pool more frequently.

For more information and to ether reserve an audition time slot or receive video submission guidelines please send a resume, head shot and full body shot to Casting@DeConFilms.com with a subject line of the characters name you are submitting for.

This casting notice was posted by: DeCon Films