Bobby Cannavale fans and actors for talk show in NYC

Here is a great opportunity for NYC actors or fans of Emmy Award winning actor Bobby Cannavale to participate in an hour long talk / interview show.

The show is offering fans free VIP tickets to the taping! Please note that this is not a paid gig, the show is looking for fans and actors who would love to attend the live show.

I am the Audience Producer for YES Network’s CenterStage with Michael Kay. Our show is a one-on-one hour long talk/interview show between our guest and our host, Michael Kay (the voice of the NY Yankees). The YES Network has a taping on Tuesday, February 24, 2015 with Emmy Award Winning Actor Bobby Cannavale.

I thought it would be a great opportunity for any theater/film/television or Bobby Cannavale fan to attend this free event. I would like to extend a pair of VIP tickets to anyone who is interested. We will try to get them a meet and greet as well.

The taping begins at 1:00 pm in NYC. It is in New York City, Midtown, across from the CBS Broadcast Center. 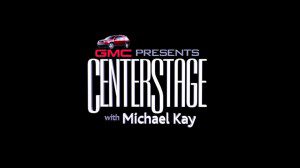 CenterStage Presents Emmy Award-winning Actor Bobby Cannavale Show Time: 1:00 P.M Doors Open: 11:30 A.M. Be sure to tell them you heard about it here! 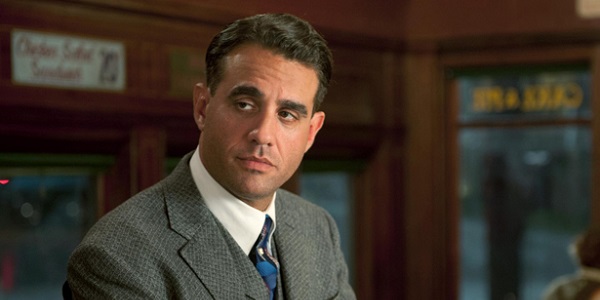