Video and email auditions for “Tunnels Above Ground” filming in Nebraska

The independent movie project will be filming in Omaha/Lincoln, Nebraska in the spring of 2016. Shoot dates are currently scheduled for April 9th through April 15 around the Omaha and Lincoln areas. The indie film is produced by Duke Productions and Tribal Fire Films. “Tunnels Above Ground” is written and directed by Bronwen Carson. This is a non-union production and there will be some compensation for actors. Actors will receeve  Small Stipend, Copy, Credit and Meals. Actors interested must follow the instructions below to send in their video auditions.

Derren, Christine, Clarissa, and Ian are inseparable. When Derren dies after a long battle with a mysterious illness, their seemingly unbreakable bond unravels.

You will be contacted regarding location / time / date of audition after we receive your email. 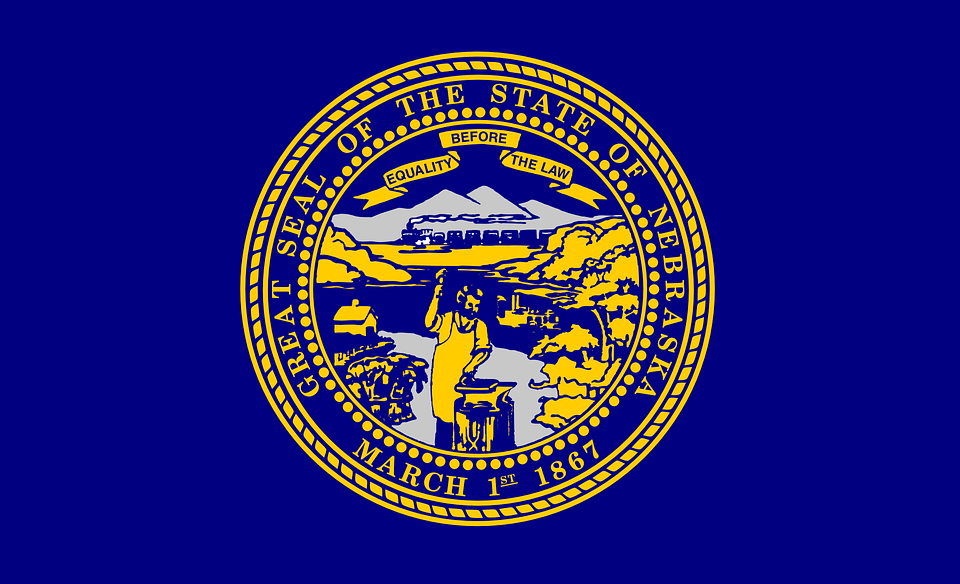 City or Location of call: Omaha
Please submit to: casting@tunnelsaboveground.com

2 thoughts on “Acting Auditions in Omaha and Lincoln, Nebraska for Movie “Tunnels Above Ground””