MCCT.org’s invites you to answer “this call” from the Monroe County Civic Theatre’s AUDITIONS for “Much Ado About Nothing”

Auditions are at the stage Monday and Tuesday March 28 and 29, from 6:30 to 8:30, 3rd Street Park/now called-“TheWaldron, Hill and Buskirk Park “ 331 S. Washington Street, Bloomington, Indiana. The Park with the stage right behind on (Third Street Park). No prepared speeches are required, but will be enjoyed. See you there!

This year’s Summer Monroe County Civic Theatre’s 30th annual Shakespeare in the Park Auditions will be Much Ado About Nothing under the direction of Steve Heise “Bloomington, Indiana’s Actor performing with mcct.org, Cardinal Stage, and “What If Interactive Theatre veteran..

The show will be performed in 3rd Street Park now called, “TheWaldron, Hill and Buskirk Park “ 331 S. Washington Street , Bloomington, Indiana on the weekend of June 3-5. 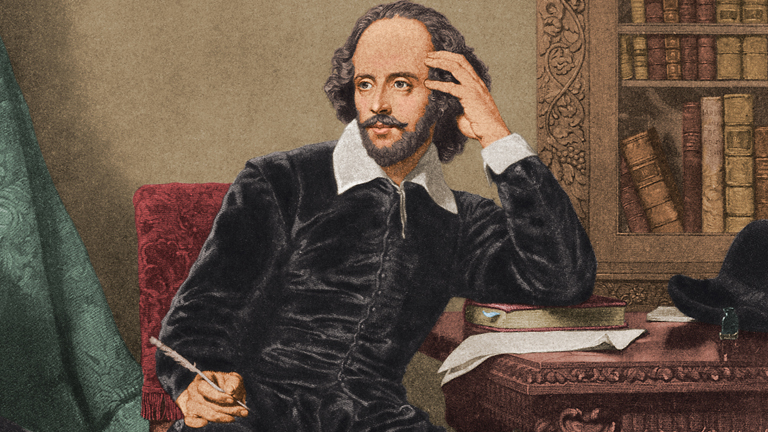 Rehearsals will be on the park stage for six weeks prior to that.

Monday through Thursday evenings starting April 25 (Thursday evening will be reserved for full run throughs; ATTENDANCE OF ALL CAST MEMBERS IS MANDATORY FOR THURSDAY REHEARSALS)

Initial cast read through and individual rehearsals for principals will be held prior to April 25th.

Shakespeare Rocks in the Park this year, be a part of the Community Theatre experience.