Quake: The Aftermath,  a  Non-Union Independent short film will be holding auditions for cast members in Milwaukee, Wisconsin.

October 9, 2016 12:00 – 4:00 PM
(Please note all auditions will be required to check in by 12:30 PM and given a number to determine order within this window, each audition will last approximately 10 minutes and all head shots MUST BE SUBMITTED TO THE EMAIL ABOVE INCLUDING THE LEGAL NAME THAT APPEARS ON YOUR ID!)

“Quake: The Aftermath is an episodic project set in a world where the United States in severely fractured by a series of super earth quakes. Several factions have taken control of the area and created a No Man’s Land. Rose, Gerry and David document their day to day lives on a variety of cameras as they survive in this new world.

This project is to be shot in GoPro, handheld and button camera format, with a split screen viewing for the final product. Each scene will be filmed without cuts or breaks. Theater background and weapons training are a plus. 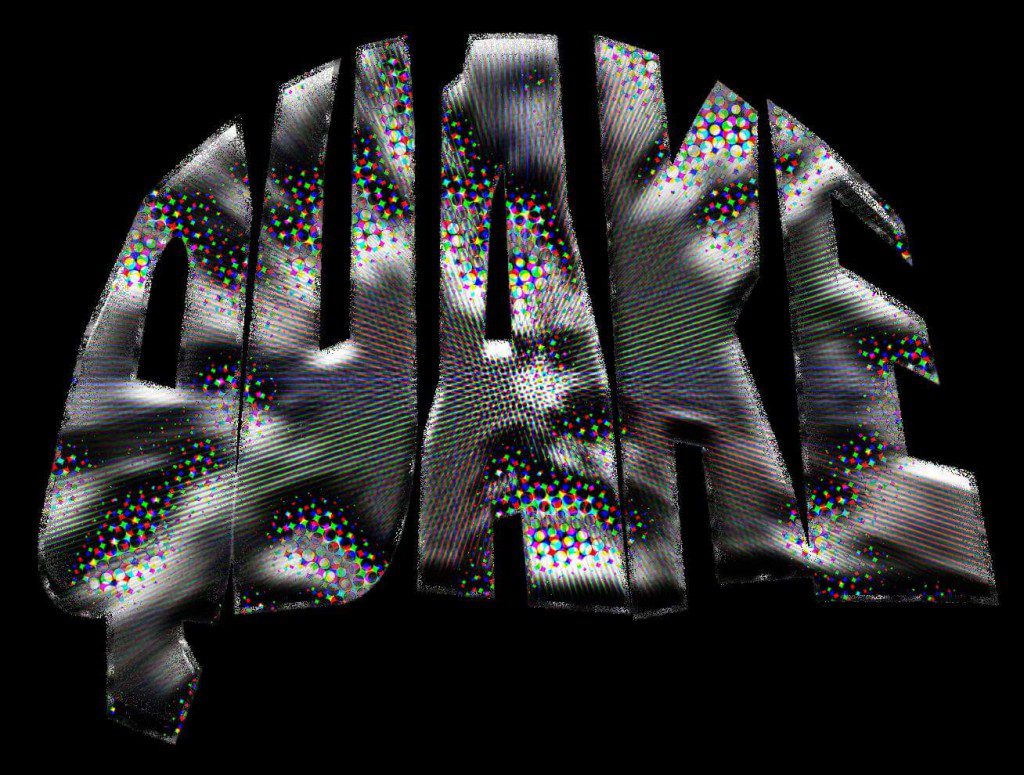 Gerry Female 26-32 Any Race
Gerry is a member of the Vendors Faction in the NML. She is decently fit and semi athletic from running, climbing, fighting and carrying gear. She met David and Rose through trading in the port town. Her and David have a romantic relationship and Rose looks up to her like a big sister. She wears a leath duster and carries 2 sawn off shotguns with dragons breath rounds. She was in sales prior to the Quake.

Rose Female 13-19 Multi-racial
Rose is the daughter of David, born before the Quakes began. She is a true child of the wasteland, having a fast childhood and well trained in weapons handling, survival skills, tactics and first aid. Her favorite color is Purple and she is big Prince and Pink fan. She is still a kid at heart, one of her favorite hobbies is coloring and making bracelets from spare thread and painting her matching pair of Glock 9’s. She has no filter and will do what ever she has to, to protect her father. (WARNING: THE SCRIPT CONTAINS NON SEXUAL MATURE CONTENT FOR THE CHARACTER OF ROSE. PLEASE KEEP THIS IN MIND WHEN AUDITIONING FOR THE ROLE)

Hand Thug 18+ Any Race (4 Roles Availabe)
The Hand is the first faction introduced in Quake. They are a military-like Faction that has superior numbers and control their members through a semi-religious, para-military propaganda structure similar to Nazi Germany. They have various rankings in their organization with Thug being the lowest. To designate membership, each Thug is given an armband that has a spray painted Hand logo on. (WARNING: THIS ROLE IS VERY PHYSICALLY DEMANDING REQUIRING RUNNING AND JUMPING OVER OBJECTS IN YOUR PATH. PLEASE KEEP THIS IN MIND WHEN AUDITIONING FOR THE ROLE. PAYMENT IS PER DIEM ONLY)

Payment: Other
Per diem and residuals

This casting notice was posted by: Loo World Order