Vagabond Entertainment is looking for an older woman for a lead role in our fourth feature film “Asian Treasure” which has already filmed in seven countries and now comes to Colorado.

“PEARL” LEAD; A 65-75ish white female, the mother of Aaron. Unable to travel herself, Pearl has always wanted Aaron to travel and be more worldly. Aaron resists her and she never succeeds in life, but has the last laugh when her last will and testament is read. Pearl is strong and determined, and loves Aaron dearly, despite his faults and shortcomings. Works two days.

Compensation: $100 per day (deferred), percentage of film’s back end profits, meals, mileage, copy of film, credits in film and IMDb. 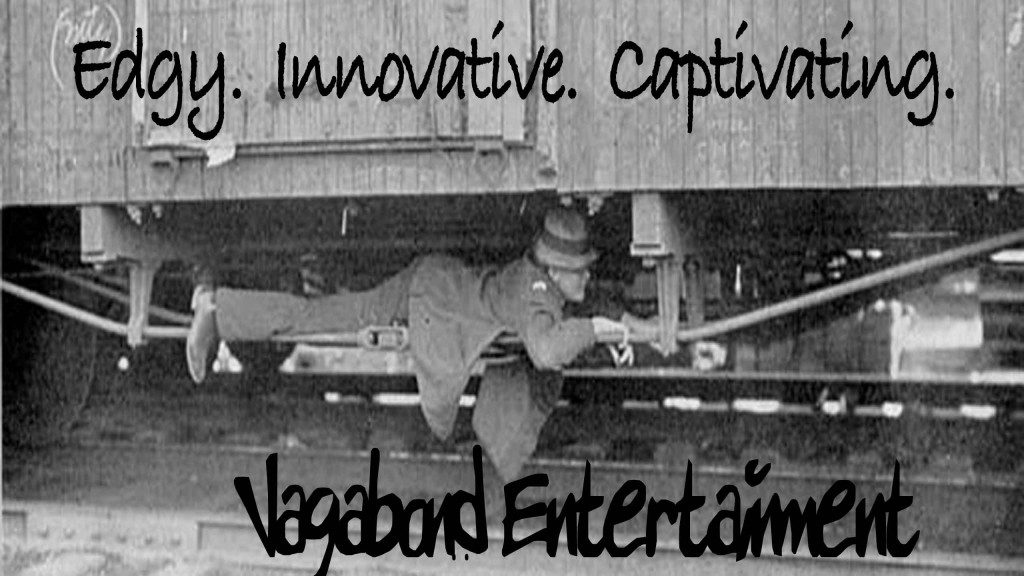 We have a track record of getting films out there, as we already have two features streaming globally.

City or Location of call: Denver
Please submit to: sales@vagabondentertainment.biz by 2016-01-20

This casting notice was posted by: Les Mahoney