ASCEND Creatives is currently casting for the short film “Black Dove”, a visceral look at the life of an an African child soldier.

It’s a film about family, hope, and how the smallest of our decisions can have big repercussions on our lives. We have a very talented crew on-board, with a strong & emotionally charged script.

We are shooting first week of March, two day shoot. There is some pay.

This casting notice was posted by: ASCEND Creatives 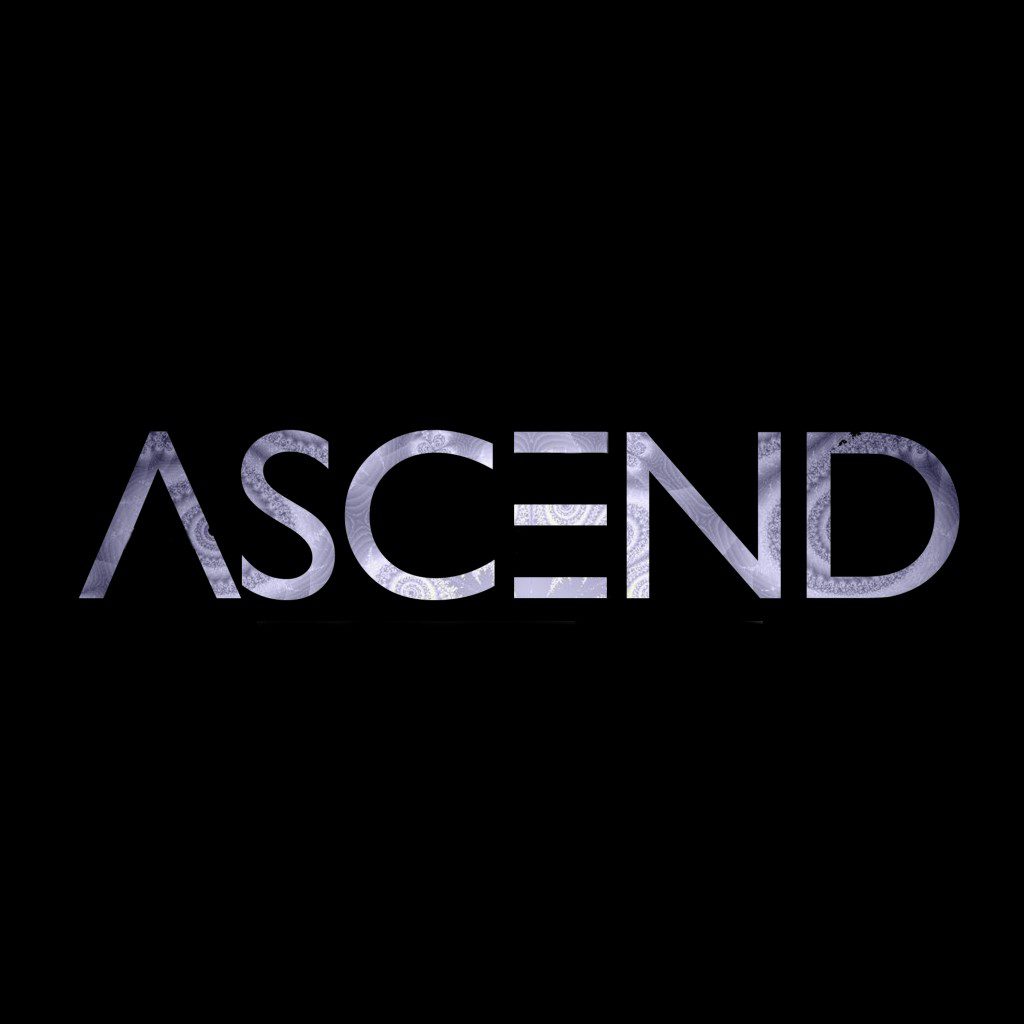