Looking for an Actress to Collaborate with on Poetic Film Essay

I’m Nicole, a filmmaker based in Boulder looking to collaborate with a local actress on a film project. The role is for a female voice-over recording to be used with a variety of imagery (S-VHS footage, paintings, still images, etc). The concept is to present a woman’s reactions and musings (like a journal/confessional) to a series of dreams she’s recently experienced and the subsequent shift of thought she is going through. I’m looking for a woman with an older vocal range — so, the ability to sound about age 45-75.

I’d love to find someone interested in a form of collaboration. Much of the script is written, but I would very much prefer to incorporate natural shifts/improvisations throughout the recording process.

If you’re interested in being a part of the project or learning more, send me an email. Feel free to send along examples of your previous work (if you have any — none required!) and any thoughts you have. As this is a self-funded film, I can’t afford to pay much, but I’d be more than happy to do a barter/skills trade for graphic design or website creation.

Let’s make some thought-provoking cinema together!

Here’s an edited segment from Sans Soleil by Chris Marker, to give you an idea of a similar style of film & voice over: 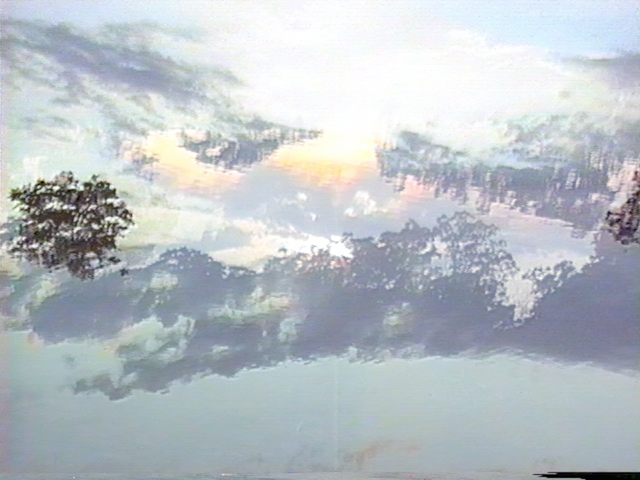 And here’s my bio:
Nicole is an audio/video artist and filmmaker currently based out of Boulder, CO. Nicole received her BFA in Film & Television from New York University in 2013, during which time she received the Tony Hawkins Award for Audio Art and the Sony Award for Digital Art. In 2015, her short film Athanasia’s Waltz was selected as a part of the New Filmmakers Festival and screened at Anthology Film Archives in New York, NY. Her most recent projects are an exploration of memory, specifically landscape memory and how a physical place can be viewed as a dynamic embodiment of time.

Payment: Other
$100 or barter/skills trade for design

This casting notice was posted by: Nicole Cobb