According to the film’s IMDB page, Chris Hemsworth, Michael Peña and Michael Shannon are all starring in the film which is an adaptation of Doug Stanton’s book, “Horse Soldiers: The Extraordinary Story of a Band of US Soldiers Who Rode to Victory in Afghanistan.”

Horse Soldiers centers on the weeks following the 9/11 attacks and first group of Special Forces soldiers that went to Afghanistan after the 9/11 attack. The soldiers were sent in to find and dismantle the taliban. Upon arrival, they joined forces with local groups that also were fighting the Taliban in hopes of driving them out of their villages in the mountains. The US special forces team was tasked with finding a warlord hiding out in the rugged mountains which put them on a path through treacherous terrain and conditions. 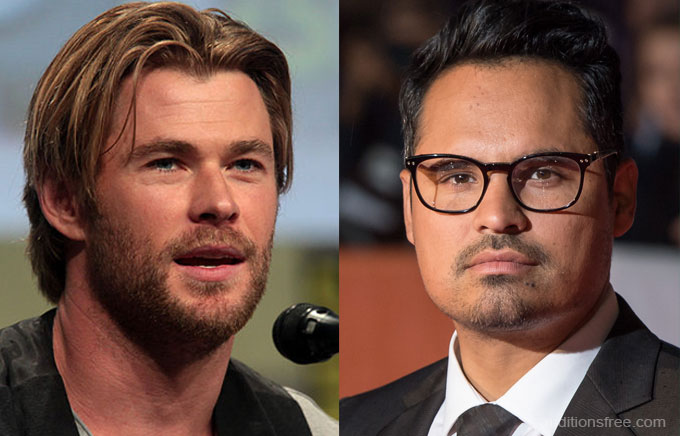 Los Angeles based Sande Alessi Casting is coming to New Mexico to meet with locals who would like to be cast as extras on “Horse Soldiers.” The casting team held an open call a few weeks back and is still looking for more people available to work as background actors on set.  The movie needs extras of all types ages 18 to 90 and they are also casting kids ages 6 to 12. While all ethnicities are needed for the production, the movie is especially interested in Afghani, Iranian, Pakistani, Turkish, Persian and talent who appear to be from those regions.

The production will be coming to the Alamogordo and Las Cruces, New Mexico areas (About 40 miles North of El Paso, Texas) and is casting locals available in January 2017.  See the casting notice below for more details.

CASTING NOTICE –  Attention All Alamogordo and Las Cruces Residents! Horse Soldiers will be traveling down south for the first few weeks of January 2017!

We are looking for Men of all ages who can portray Afghan Army members. If you have facial hair that is a plus as well.

Please be sure to submit your photos and contact information to HorseSoldiersCasting@gmail.com with “White Sands” in the subject line. If you haven’t signed up in our database yet that is also a good way to stay up to date. www.sandealessicasting.com