Tryout for a kids cooking show. Get on Kids BBQ Championship in 2017

Kids BBQ Championship is coming back with a brand new season and kids nationwide have a chance to tryout.

The cooking show is now casting kids who can grill with the big boys and aren’t afraid of a little competition. Casting directors for the kids cooking series are casting child grillers nationwide that are ready to show off their BBQ skills on the Food Network kids cooking show. They are looking for the most talented pint-sized outdoor chefs to compete for a chance to win $20,000 in cash and prizes as well as a featured spot in the Food Network Magazine.

Eddie Jackson and Camila Alves host the outdoor grilling competition which puts kids through challenges that test their cooking, grilling and time management skills. One young champion will be awarded a $20,000 prize. 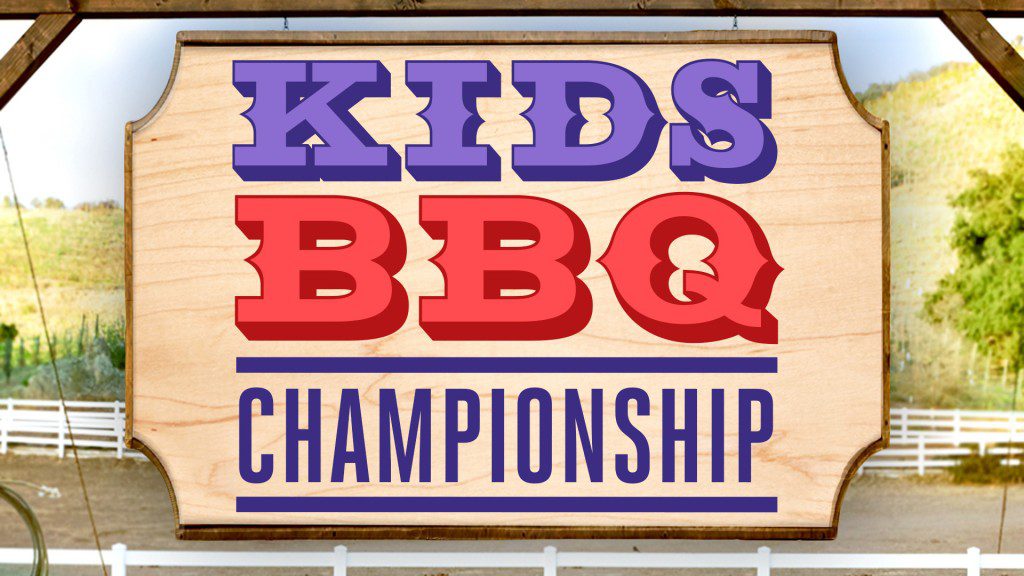 According to a press release for the show, Didi O’Hearn, Senior Vice President Programming, Food Network commented about the show saying “The competitors may be under the age of thirteen, but their BBQ skills are over the top.” O’Hearn went on to add “Camila and Eddie are the perfect duo to lead the culinary action in this fun, fiery and family-friendly addition to the primetime lineup.” Season 1 of Kids BBQ Championship premiered last May and consisted of 6 episodes. No word yet as to when season 2 will premiere.

If your kid loves to grill and can out cook the adults in the family…. read on, for a chance to get them featured on a new cooking series.  JS Casting is in search of young grilling masterminds who can handle the pressure at the grill and compete against other kids on the series. If your child is a pit master prodigy and can smoke the competition, the show’s casting directors would love to hear all about it.

JS Casting has created an online application to be filled out by the parents. See the casting notice below for all the casting information as well as how to apply. 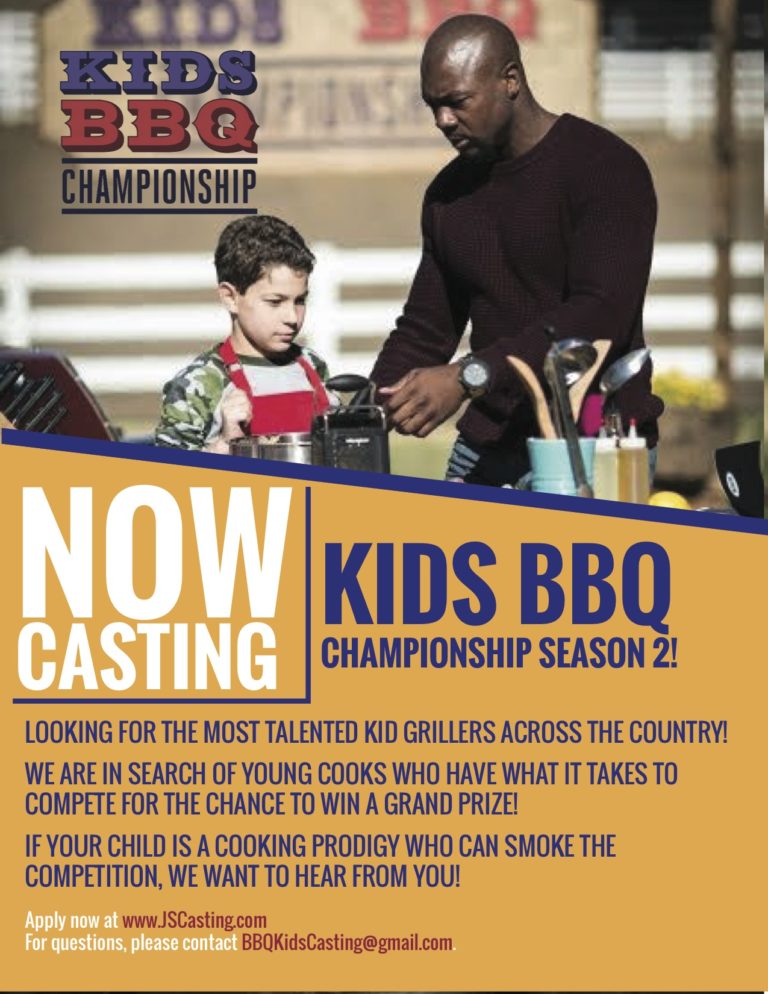