“Mythbusters” is coming back and this time around, truth seekers across the US have a chance to tryout to host the new show. If you would love to blow things up and get paid to do it on a national TV show, read on.

The original Discovery show aired hundreds of episodes and covered close to 3000 experiments busting hundreds of myths…. not to mention set off close to 900 explosions in an effort to disprove, or prove the common myths, urban legends and old wives tales many of us have heard all our lives.

So exactly how hard is it to find a needle in a haystack, anyway? And can water dripping on your forehead really drive you nuts? Those are the kinds of questions, myths and urban legends that are put to the test in this humorous series that seeks to find out which myths are true and which are not. The original Discovery channel series ran from January  2003 and aired the last episode of “Mythbusters” on March 5, 2016. The show has just ended and is already looking ahead. The Science Channel will be coming back with an all new “Mythbusters” and an entertaining team of Myth Busters. The show is holding online auditions and here is a chance to get cast for the new “Mythbusters.” 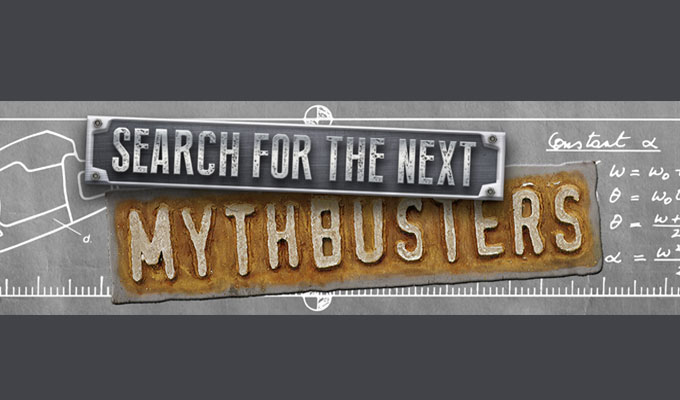 The original series was created by Peter Rees and stared special effects experts Adam Savage and Jamie Hyneman. The 2 men used scientific methods and a huge mount of enthusiasm to separate fact from fiction.

Have you ever wondered if all those stories you hear are actually true? Can someone actually beat a lie detector test? Are the moon landing photos fake? Can you find a needle in a haystack, Does quicksand actually suck a standing person down? Can yodeling trigger an avalanche? What exactly would happen if you put a bull is a china shop? Can roaches really survive a nuclear explosion? If you would love to to know, this may be right up your alley. The Discovery channel actually keeps a database of experiments performed on the long running show. 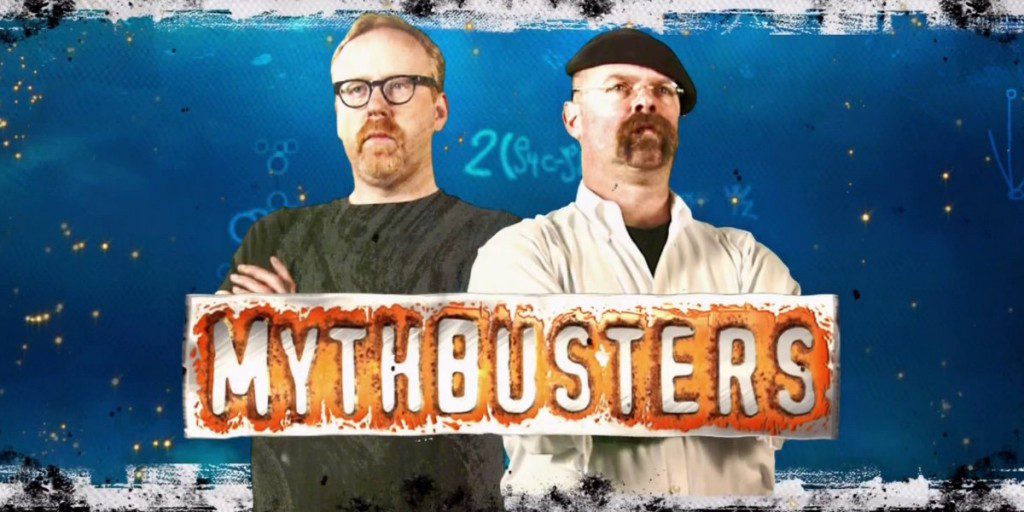 If you love stunts, science, explosions and videos that may go viral, check out the information below for your chance to audition for the new “Mythbusters.”

Love to question science and curious about everything? If so, we’re looking for a new generation of Mythbusters, and you could be a part of it. People interested in the roles may submit an  online video audition.

The Science Channel has an online audition process setup which asks talent interested to create and submit a video. Remember, safety first. See the application form on this page.

Be sure to also check out all the other upcoming reality shows that are casting right now as well.