MTV’s “Scream” TV series is now in production of season 2 and casting paid extras in Louisiana.

The scripted horror inspired series “Scream” is coming back for season 2. Season 2 of “Scream”  is filming in and around the Napoleanville and New Orleans, Louisiana areas and is looking to cast some locals to work as paid background extras next week. If you live in the NOLA area, here’s a chance to get cast in a small role in an upcoming season 2 episode.

The show’s extras casting directors at Central Casting have released  new casting calls for the New Orleans are area.  The show has upcoming prison / jail scenes filming in the St. Rose Louisiana area. Central is seeking male talent to play either prisoners or guards in the upcoming scene.

“Scream” the series, is inspired by the movie franchise of the same name which starred Courtney Cox, Neve Campbell, Courteney Cox, David Arquette, Rose McGowan, and many others through the years. The movie’s were directed by master of horror Wes Craven. Wes Craven is back on board as a producer of the MTV’s “Scream” the series. In season 1, the show followed a group of high school teens who find themselves drawn into a murder mystery after a video goes viral on the internet subsequently bringing to light the towns murderous past.  The show’s main cast includes Willa Fitzgerald as Emma Duval, Bex Taylor-Klaus as Audrey Jensen, John Karna as Noah Foster, Amadeus Serafini as Kieran Wilcox, Connor Weil as Will Belmont, Carlson Young as Brooke Maddox, Jason Wiles as Sheriff Clark Hudson and Tracy Middendorf as Margaret “Maggie/Daisy” Duval.  The show will premiere this coming summer on MTV. 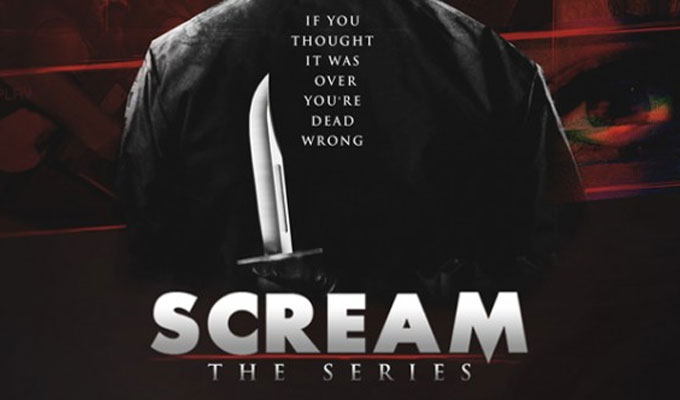 Interested? Here is the casting notice. Please note that this films in the New Orleans  area and talent applying must be local in order to be considered.

TATTOO – Currently casting all ethnicities men and women, 18 years old and older, who appear to be 20’s-40’s to work as customers in a tattoo shop.

LAKEWOOD LOCALS – Currently casting upscale Men & Women of all ethnicities, 18 years or older, who appear to be in their 30’s-50’s. Men must be clean shaven or have a well groomed beard.

Please submit a current picture of yourself, name & phone number to S2@CENTRALCASTING.COM with your category in the subject line.