The upcoming “Spider-man” movie is beginning production and the movie’s casting team has added more small roles up for grabs.

According to a variety of production news sites, Sony’s Spider-Man is filming under the working title “Summer of George.”   The working title for the film is a reference to an old “Seinfeld” that premiered in 1997 in which George lost his job and took the summer off.  Extras casting directors for the upcoming “Spider-man” movie, Tammy Smith Casting (“Guardians of the Galaxy“) in Atlanta had released a notice a few weeks back in which they were asking that local talent interested in getting cast in a small, non-speaking role in Marvel / Sony’s “Spiderman: Homecoming AKA Summer of George” submit photos and contact information in order to be considered. That notice has now been updated with more roles.

The project needs background actors to fill the roles listed below. 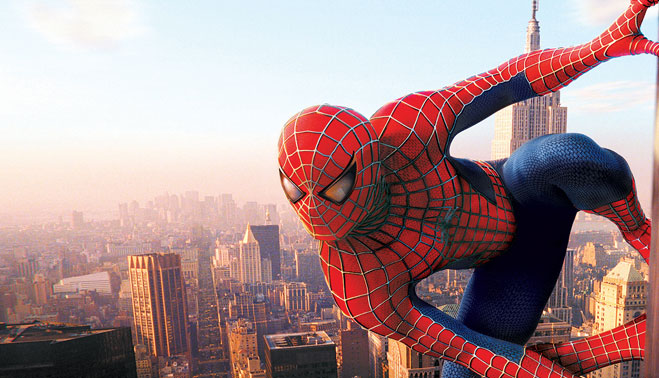 Last year the news came out that Sony would be working with Marvel and sharing the “Spider-man” character. The deal allowed Spider-man to be introduced in Marvel’s “Captain America: Civil War” and reboot the entire “Spiderman” franchise. The first of the new “Spider-man”  movies is now in production and filming in Atlanta’s Pinewood Studio complex. Some weeks back, during a press conference, the question of what Marvel’s involvement would actually be in the upcoming “Spider-man” films. Marvel Studios president, Kevin Feige, replied with the following….

“We’re working very much [together]. It is a— I don’t know exactly what the credits will be, but it is a Sony Pictures production of a Marvel Studios film. The agreement was that it is very much a Sony Pictures movie. Amy Pascal is co-producing it with us and [Sony Chairman] Tom Rothman is leading the charge for Sony and that we are the creative producers. We are the ones hiring the actor, introducing him in this film, and then working right now on the script and soon to be shooting the actual Spidey film.” 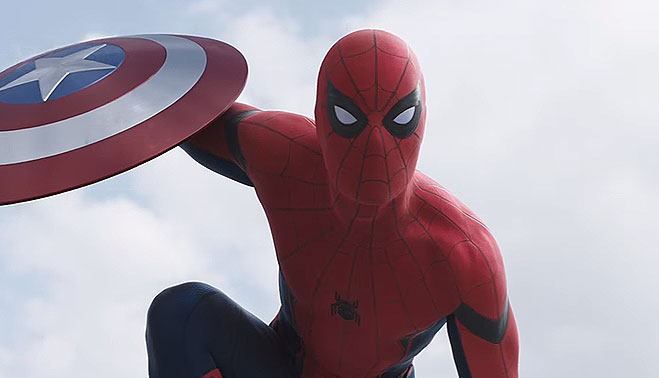 Seems that the upcoming Spiderman movie will in fact be released by Sony and not Marvel or their parent company Disney. According to Spider-man’s IMDB page, Jon Watts is set to direct from a screenplay written by John Francis Daley. Tom Holland stars as the new Peter Parker / Spider-Man. IMDB also puts Robert Downey Jr. in the film where he will be reprising his role as Tony Stark AKA  Iron Man. Also cast in the film is Marisa Tomei who will be playing Aunt May, Michael Keaton and Zendaya.

Fans have a little bit of a wait on this one. The “Spider-man: Homecoming” release date is July 7th 2017.

Please note that you must be local to the Atlanta area or within a reasonable distance in order to be considered for a role as an extra in “Spiderman.”

CASTING for Men and Women
Ages 21 and over
All ethnicities
WITH CARS (Must have, or have access to a car that is NOT red or white or custom/ bright colors!!)

NOTE:
To be considered to be a PRECISION DRIVER, you MUST qualify by having experience as one or more of the following**:

-Former or current Police officer, Paramedic, Fire Dept., etc…
-EVOC trained
-Race Car or Driving School Trained
-Military (with driving experience)
-Former or current taxi driver in a busy city
-CDL holders (current or prior)
-You may also be considered if you have extensive set driving experience, but make sure you really describe this experience (in approx 4 or 5 sentences).
-OR if you have experience in another extensive driving related field, please submit as well.

**You MUST DESCRIBE YOUR EXPERIENCE in your submisson!

IMPORTANT NOTESWorks tomorrow WED 7/20 and THURS 7/21- BOTH NIGHTS
– start time approx 6:00pm and will work ALL NIGHT
-filming in Atlanta

PLEASE SUBMIT TO: SoGextras@tscasting.com
and put “PRECISION DRIVER” in the subject line

PLEASE INCLUDE:
CURRENT PHOTO of YOU

Then please List the following:
First and Last NAME
PHONE NUMBER (s)
CITY & STATE where you live (where you will be coming from!)
Email address
AGE
Height
Weight

3. LIST / DESCRIBE your EXPERIENCE as explained by the above criteria
You MUST be LOCAL to the GREATER ATLANTA, GEORGIA AREA (or willing to work as a local hire)

Please see this page for previous casting notices as well as the casting director’s page for all the details.

Please only submit for the current types listed at this time.