Now Casting Executive and Sous Chefs for a fun new competition show! Can you whip up a dish in record time?

A major cable network is serving up a new cooking series.

The new show will be putting chefs up against the clock testing not only their culinary skills but their quickness with those skills as well. The show’s casting directors have setup an online audition form that cooks all over the country can fill out for a chance to get on the show.

In this newest culinary showdown, chefs are up against their competitors AND the clock for a chance to win a large cash prize!

Can you whip up a meal in record time? Are you able to slice and dice with the best of them and still keep your cool as the clock counts down?

If you think you have the chops to stay out of the weeds and are 21+ years old then APPLY NOW at cookingshowcasting.com 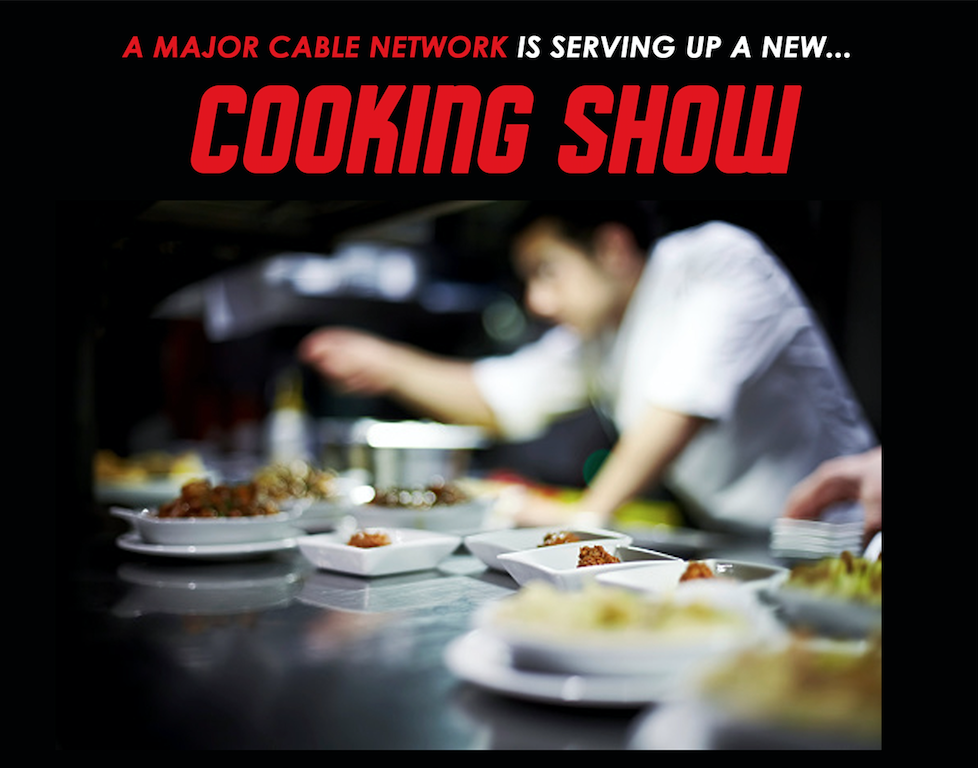