Casting “Tomb of the Risen Dead.”

“Join our cast of wonderfully talented actors, fascinating entertainers, and hauntingly impressive characters. Our park and cave features multiple attractions, featured and host characters, and entertainers creating an immersive, extraordinary experience for guests of all ages. If you feel called to transform Halloween into a celebration worth making gloriously spooky memories with the resurrected dead, then this is your chance to join a team of amazing people!”

Orientation and Multiple Rehearsals during September. Event Production Dates from September 30-October 29, including every Friday and Saturday in October, 10 Total Evenings for Event.

Featured and Attraction Characters with Makeup, Hair, and Costume provided will get specific paid declared at Orientation. 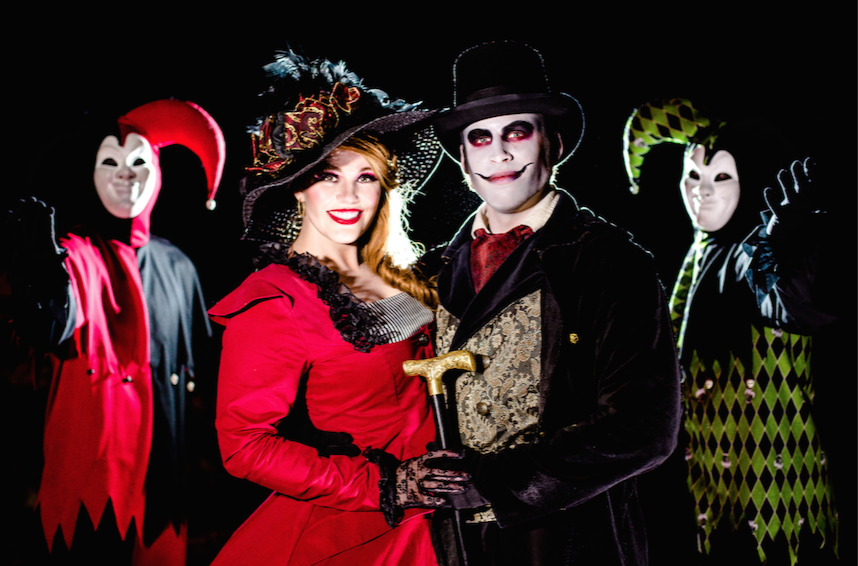 All Roles in Cast are Paid

City or Location of call: Childersburg, Alabama
Please submit to: dctordhalloween@gmail.com by 2016-09-01

This casting notice was posted by: Tomb of the Risen Dead at DeSoto Caverns