“Jessie In Love” is a short film about a girl named Jessie, a recovering alcoholic, who attempts to describe the act of falling in love while being sober. The piece circles themes of love and recovery and attempts to look at how those two things might intertwine and even potentially jeopardize one another.

We need two actresses to play Jessie and her girlfriend, as well as female and male extras to play the parts of people in the recovery meeting.

Please contact me if you would like to read the script. You can tape your own audition and send it my way. We are partnering in Chicago with junetwenty films to handle all production.

This casting notice was posted by: junetwenty films, inc. 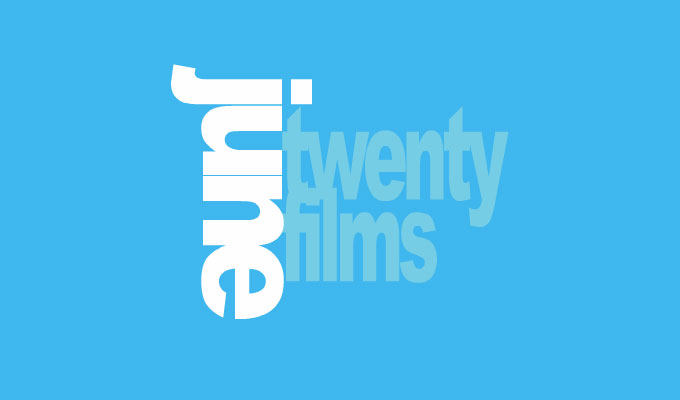