ABC is holding its annual Talent Showcase and is now accepting emailed submissions from writers who are dying to get noticed.

If you would love to get your work seen by Disney-ABC producers, here is your chance.

The company is looking for unknown writers who would like to present scenes from their work. The scene showcase is not for actors, rather they are looking for writers who have original work.  This is a scene submission only and headshots are not being accepted. They are also doing another showcase in L.A. for actors. That competition is accepting submissions from actors, see below for details.

The scene competition is looking for people who have created their own original shows that would like to present scenes from the show to a group of major producers. Specifically, they are seeking scenes for programs / shows that fit into ABC’s programming.

ABC is looking for scenes that tell a linear story with a beginning, middle and end. The scenes must be performed with no more than 2 characters in the scene and both characters must have an equal amount of dialogue. Writers will be allowed a maximum of three scenes per writer and scenes must be no longer than 6 pages each. scenes may use very basic props but any special effects are off limits.  They want the focus to be on the writing.

The deadline to apply is June 3rd after which talent will be selected to attend the New York or Los Angeles showcase. Writers selected will have a great opportunity to meet Disney-ABC Talent Development execs as well as perform their work in front of show producers. 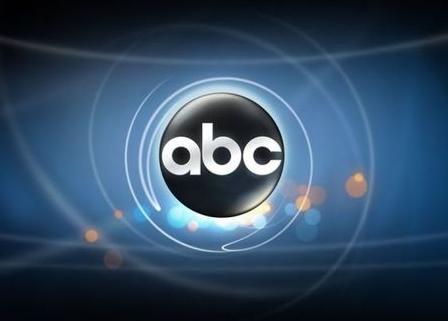 ABC Casting is seeking original scene submissions for our upcoming Talent Showcases. This is a one night event produced by the ABC Casting Department to showcase new talent to an invited industry audience.

ABC has a long-standing commitment to promoting diversity in the entertainment industry through a variety of projects administered by the ABC Casting Department. The Talent Showcase offers an excellent opportunity for talent that might otherwise go unnoticed.

Writers whose material is selected for the 2016 New York and/or Los Angeles Showcases will have the opportunity to meet Disney-ABC Talent Development executives and/or series producers.

Experience in writing for television, film, or theater is strongly recommended, but not required. Those submitting must provide a completed application package adhering to the guidelines listed below. Submissions that fail to include all requested elements and follow the provided guidelines will result in disqualification.

For full instructions on how to submit your scenes please see this page.

Application & Release Form can be downloaded at:

Completed submissions should be emailed to: ABC.Casting@abc.com

Please include your full name and “2016 Talent Showcase” in the subject line.

Again, For full instructions on how to submit your scenes please see this page.

THIS IS FOR ORIGINAL SCENE SUBMISSIONS ONLY. DO NOT SUBMIT HEADSHOTS/RESUMES 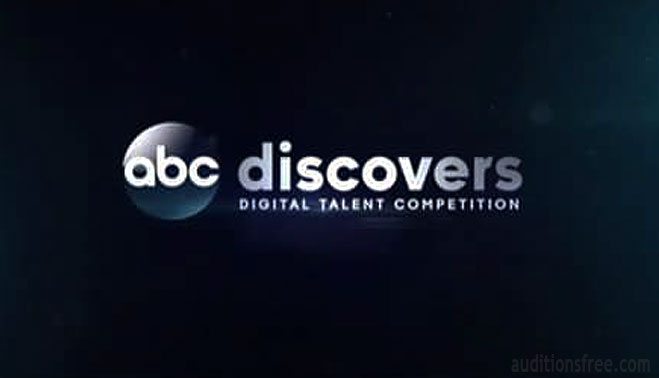 Actors may submit headshot / resume via snail mail for the actors showcase: