New HBO drama series, “The Deuce” has a casting call out for a boy to play the son of the show’s lead characters.

The show is now filming in the New York City area and is looking for a male child actors / extras between the ages of 10 and 11. Specifically, the show’s extras casting directors with GWC are seeking Caucasian and Hispanic Boys to portray kids in 1971 playing stick ball. See below for more details.

David Simon is directing the drama from a screenplay he co-wrote  with George Pelecanos.  Both men are also serving as executive producers on the new TV series along with Nina Noble (“The Wire,” “Treme”) and Richard Price. The show stars James Franco who is also named as an executive producer for the show. Maggie Gyllenhaal co-stars and is part HBO’s production team as well.

According to the show’s IMDB page, the show is set to premiere sometime in 2017. 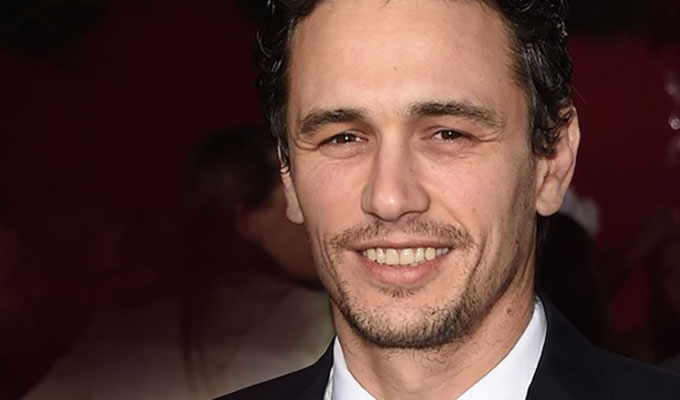 Boys should have some length to their hair. NO shaved sides, buzzcuts, unnatural colors, modern styles.
All minors must have a VALID NY work permit and trust account set up.

Please email submissions to [email protected] and include:
-child’s name, age, DOB
-work permit exp date
-confirm trust account
-union status (SAGAFTRA or Non-Union)
-avail for fitting Tuesday or Wednesday
-avail for work on Thursday
-all sizes: height, weight, shirt, pants (waist x inseam, this is cast to fit), and shoe
-recent, non-professional photos that show your child’s current look and hairstyle
-please note if your child would know how to play stick ball (for example, if he knows how to play wiffle ball, baseball, etc)- not required, though
-parent name and contact 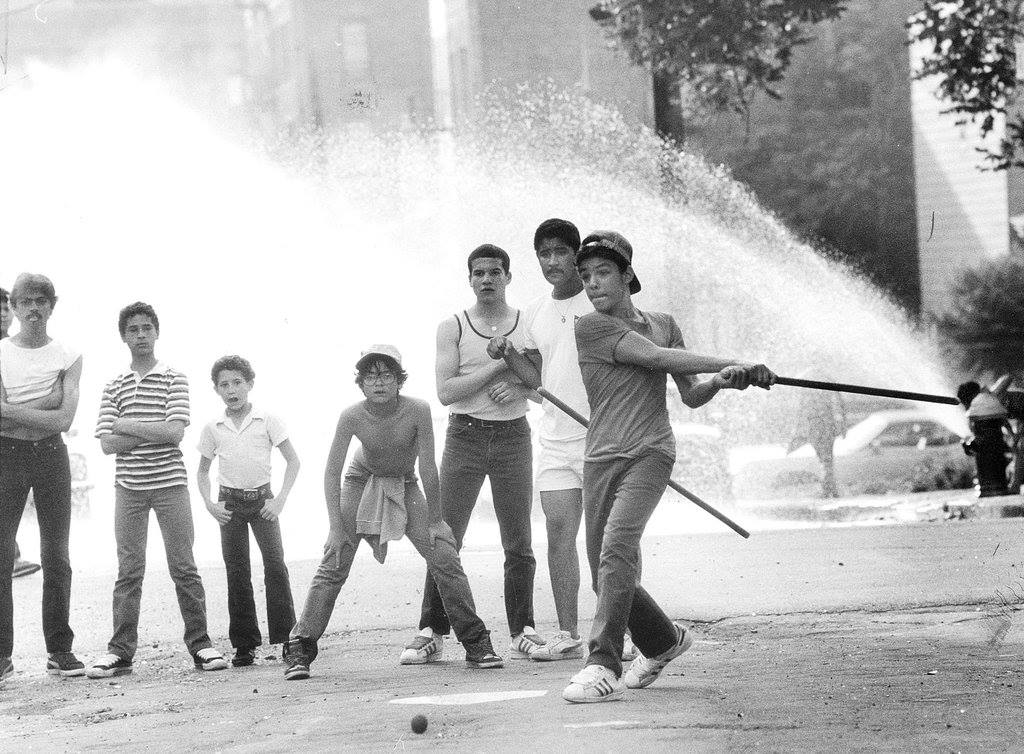 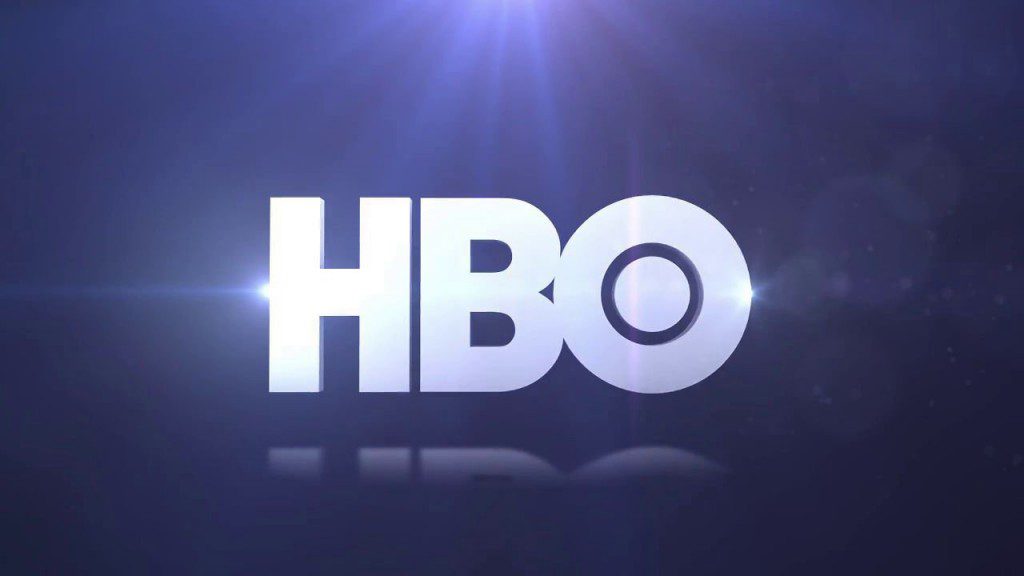