Kingdom of Nerida is a High Fantasy/Adventure webseries. When the King of the land of Nerida falls ill, his daughter must step up and rule the kingdom. To do this, she sends a young hero on a journey to find an ancient artifact left by a goddess.

Choice is a central theme to the series. As the characters continue their journey, they must make choices which challenge their thoughts, beliefs, and morals. A good character making a bad choice could cause them to become a villian, or one of their friends could die.

The characters from different regions each gain separate pieces of the puzzle. When the come together, the plot begins to unfold. Do the kingdoms really desire war, or is there some greater power at work?

There is war, political struggle, magic, swordfighting, and evil greater than anyone knew. We want to have great costumes at great locations, and really show off our actors.

Watch an animated history of the world here: 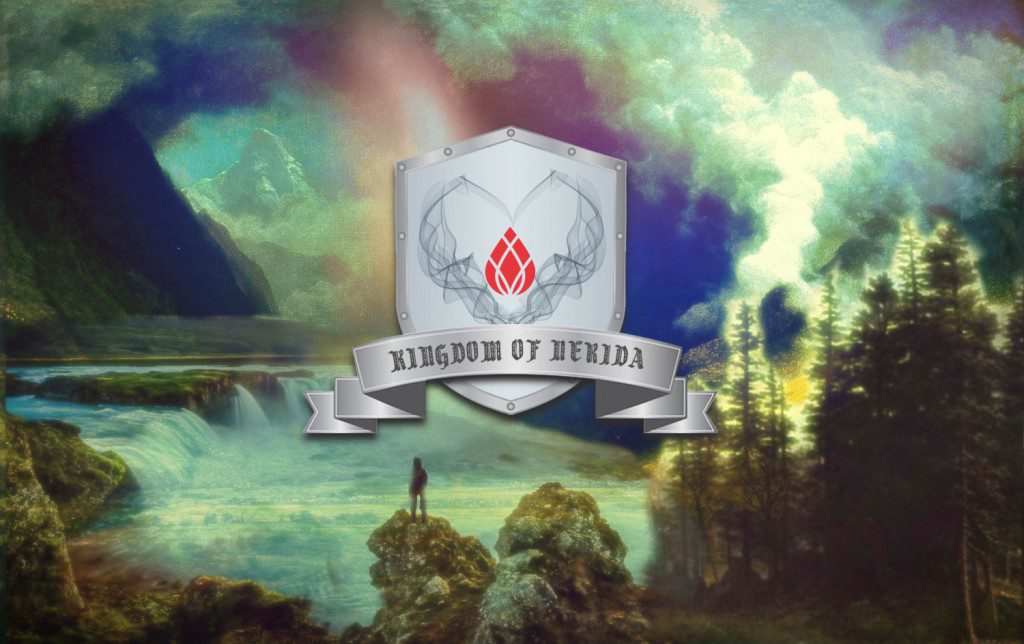 Leif (Lead)
21-28
Bonus Skills: Swordfighting, or some sort of martial arts training.
Easygoing and rational, Leif steps up and takes action when prompted. He can be strong-willed but carefully assesses any situation before taking action.
Leif just wants to live in his village and take care of people he loves, but is forced on a hero’s journey. He keeps moving forward for duty, but questions if his actions are right.

Lucian
28-40
Bonus Skills: Swordfighting, or some sort of martial arts training.
Generally soft spoken, Lucian has a good heart and is extremely loyal to his family. He is the commander of the Army, a brilliant tactician, and personal night to the Princess.
He has a strict moral code and believes in honor. He is wary of disobeying the Royal Family, but, through the story, his morals are brought into question.

Alic
28-40
Bonus Skills: Swordfighting, or some sort of martial arts training.
Alic is an easy going person who dislikes conflict. He is protective, brave, and somewhat paranoid.
Strong in both magic and swordsmanship, he is the guard of one of the three sages. Alic often takes a big-brother role to the other characters.

Owen
40`-60
Owen is easy-going and fatherly. He is a bit odd, and his humor is boisterous. He truly cares about people, and wants to protect those from his village.
Retired, but ex-captain of the Royal Rangers. Owen, now lives as mayor of a small village, filled with those who have lost their homes in the war.

Sorrel
40-60
Retired from the Military, Sorrel befriended the King and earned a place as Head Senator. Sorrel is educated, adaptable, and very persuasive.
With training as a monk, he is skilled in combat and protective magic. Sorrel tries his best to keep the people of the kingdom calm during a crisis.

Siren
25-30
Serene, reserved, and caring, Siren is a Sage who channels a goddess. She has been struck with insanity, and speaks in verse and riddles.
She is slowly dying, and chooses to act as a guide for others, as she can walk the realm of dreams and catch glimpses of the future.

Layla
25-30
Special Skills Required: Fluid dance, preferably classical or ballet.
Because of her connection to a goddess, Layla has two personalities: one kind and caring, and another psychopathic and murderous.
Layla is able to channel a goddess through dance, and is frequently consulted by the Princess and other royals.

King Ryan
40-60
Hot tempered but fair, Ryan is loved by his people. He believes that balance is the key point of a great kingdom.
Due to illness, Ryan has been away from the throne, and his daughter has been ruling in his stead. When he returns to power, he finds his kingdom a mess.

Solar
30-35
Bonus Skills: Swordfighting, or some sort of martial arts training.
Solar is very easygoing and playful, especially with his younger brother. He jokes, but can be serious when the time calls for it.
Solar is a high-ranking official in the army. He becomes a leader of an independent faction, set to protect the land from a great evil.

This casting notice was posted by: Kingdom of Nerida

This is the opening sequence to Kingdom of Nerida.
Created using concept art, and telling the history of the world.