An upcoming TV series based on Lucy Maud Montgomery’s classic novel Anne of Green Gables is holding auditions for the lead role of Anne.

Casting directors for Northwood Entertainment are on a worldwide search to find a young actress to fill the lead role of Anne. The upcoming show called “Anne” will be filming in Canada this summer. The Canadian broadcaster, CBC has ordered 8 episodes of the new series for season 1. Production of the TV series is set to begin this coming summer.

The television adaptation of  Lucy Maud Montgomery’s classic novel Anne of Green Gables is being written by Emmy-award winning, Breaking Bad writer Moira Walley-Beckett who will also serve as one of the show’s executive producers.

The production company and their casting directors are holding video auditions that may be submitted online via a website that was created for the talent search. Auditions are open English speaking talent ages 11 to 14 in Canada, The US and Europe.  The production has hired some amazing casting directors to find the perfect child actress. Conducting casting for the show are Susie Figgis (Alice in Wonderland, Harry Potter and The sorcerers Stone) Telsey & Co. (Into The Woods, Hamilton) and Stephanie Gorin (Degrassi The Next Generation.) 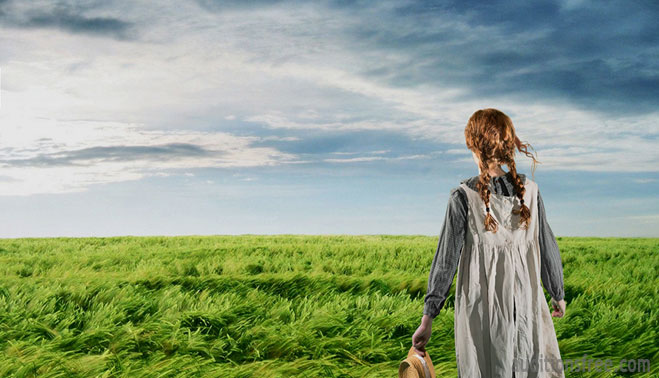 About The Show:
Based on Lucy Maud Montgomery’s timeless classic novel Anne Of Green Gables, Northwood Entertainment recently announced CBC greenlit “ANNE” with a Season One commitment of eight episodes of the adaptation.

“ANNE” is a coming-of-age story about an outsider, who against all odds and numerous challenges, fights for acceptance for her place in the world and for love.

While ANNE will follow storylines from the book that millions of readers around the world know and love, this new series will also chart new territory.

Anne and the rest of the beloved characters will discover NEW adventures, NEW challenges, and NEW people. Though still set in 1900’s PEI, our ANNE is fresh and contemporary! It could almost be called: ANNE: the High School years!

Anyone can be ANNE! If you’re an 11-14 year old girl simply SIGN UP or SHOW UP! For those enthusiasts who may want to audition and do not have a talent agent or don’t live in the cities holding open casting calls, Northwood Entertainment has created a website to upload auditions to. See this page. 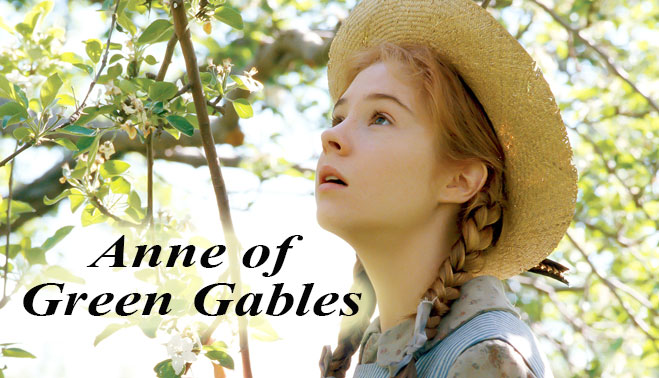 Auditions for the US and Europe have not been announced yet but should be coming up shortly. Talent worldwide is able to audition online. Talent is asked to download the sides, record a video and upload it for casting directors.

11-14 year old girl, max. height 5’4″, the smaller and wispier the better. Anne is impoverished and underfed. Anne is not old-fashioned, precious or glib. She’s a modern girl with a massive heart, a sense of justice, a searing intellect and, for better and for worse, an inability to self-edit. She is spunky, forthright, full of imagination, quirky and interesting. She is also a deeply wounded kid — she bears the emotional scars of the abusive life she’s led so far. Anne is full of contradictions, insecurities and deep emotions in a time when emotions were not welcomed or acceptable. ANNE will explore what it means to be a young person navigating adolescence and facing a changing era. See this page for further instructions and sides for the role of Anne.