Disney casting directors will be holding open auditions for singers.

Would you love to play popular Disney characters Elsa and Olaf?

The Disney Company will be holding open auditions for singers to work in their live shows which are performed on board the Disney cruise lines ships. An open audition is being held in New York city in a few week on May 12th. The show is looking for both male and female professional singers to join the cast as the Disney characters Elsa and Olaf from the hit Disney show “Frozen“.  Performers over the age of 18 of all ethnicities are welcome to come and audition for the roles. The production is looking for strong singers and performers.

Performers will be auditioning for a brand new show that is being produced by an award winning director.

Male and Female Vocalists for Olaf and Elsa

Along with our Artistic and Production Director, Ed Whitlow; we will be hiring a repertory company of 19 performers to portray roles in each of our musical theatre style productions. Rehearsal begins in Toronto Canada in late summer 2016 with onboard performance contract ending in late spring 2017. Contracts include competitive pay plus bonus, room and board, guest sailing privileges, and additional benefits package.

OLAF / KING in Disney Dreams (Immediate Need): A skilled, sophisticated comic actor. A snowman created by Elsa’s magic; kind-hearted with a childlike innocence and honesty that makes him say the painfully obvious with positive gusto; 100% honest, 100% sincere. Song and dance man. All Ethnicities.

ELSA / Cruella / Rapunzel (Future Replacements): Princess who becomes Queen; fearfully plagued by powers she hasn’t yet learned to control; lives a life of isolation separated from society and those she loves, including her sister. Vocal Range: Mezzo Soprano; mix/belt. All Ethnicities.

If you are unable to attend this audition please submit a video via email to WDPR.Disney.Audition.Submissions@disney.com for consideration. Please include your headshot, resume and song selection of your own. 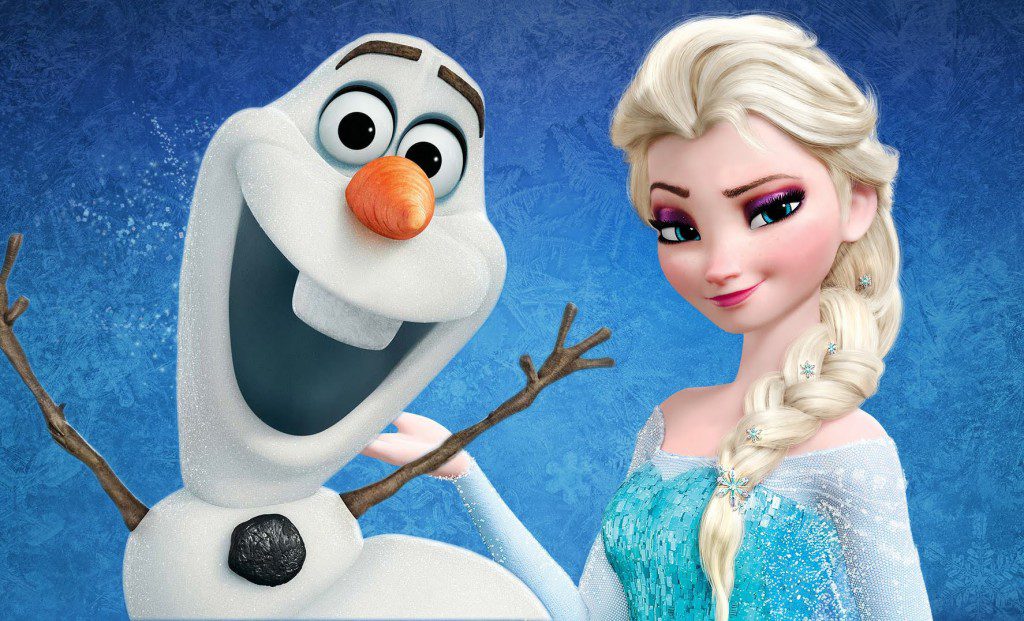 Sign-in begins 30 minutes prior to audition

If you have already been seen for this production in the past six months you need not attend this audition.
Performers must be at least 18 years of age.
Please provide a current headshot and resume.

Prepare 16 bars of a musical selection and provide sheet music, in the correct key, for the accompanist.
Some performers may be asked to learn a small movement combination.

Advanced registration is not required.
Callbacks with Creative Team held the following week.