Got a rockin’ kid? “School of Rock” is holding open video auditions for kids.

School of Rock is based on the famous Paramount film starring Jack Black. The Broadway hit follows Dewey Finn, a failed, wannabe rock star turned substitute teacher.  After landing a job teaching at a prestigious prep school, he realizes he’s a bit bored with the whole thing decides to turn his Dewey disregards the schools curriculum and creates his own turning his class of preppy A-students into a guitar shredding, drum blazing rock and roll band.

The show is now accepting online audition videos from kids (well, parents of kids). The show is looking for talented boys and girls under 5 feet tall who can sing, dance and play musical instruments. 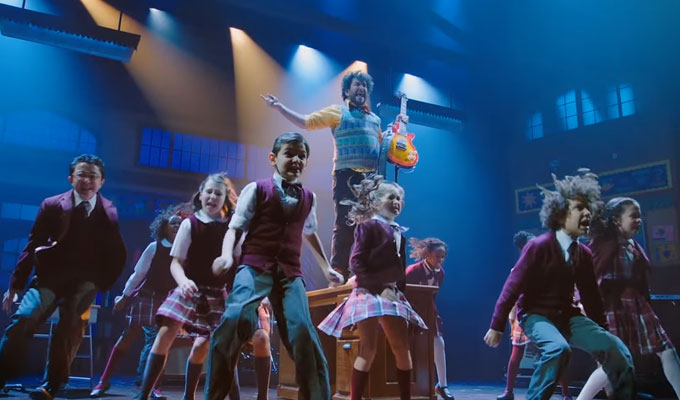 The show has created an online form which explains what to include in the kid’s audition videos and includes a submission form. Parents are asked to record a few short videos of their children performing and also ask that kids read from the provided script. 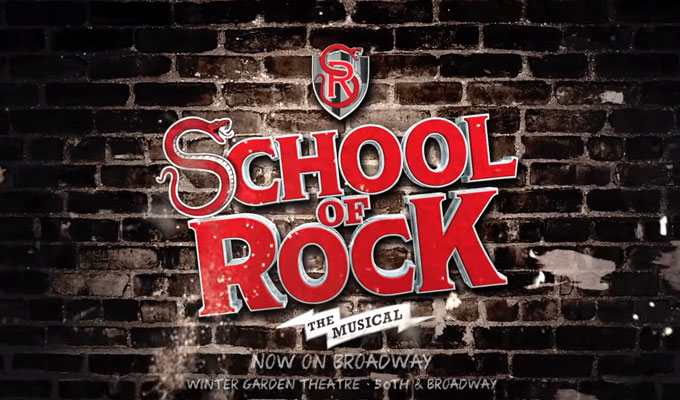 The stage musical is produced by Andrew Lloyd Webber, who has composed 14 new songs to create a score, which also features all the original songs from the movie. SCHOOL OF ROCK, with its sensational live kids’ rock band, is a loving testimony to the transforming power of music. The musical features 14 new songs as well as the original songs performed in the Jack Black movie.

Kids and their parents who are interested in roles for the show may follow the directions here to download the script, and upload their videos for consideration.

“FOR THOSE ABOUT TO LOVE SCHOOL OF ROCK, WE SALUTE YOU!” (Time Out New York). This hit Broadway musical is a New York Times Critics’ Pick and “AN INSPIRING JOLT OF ENERGY, JOY AND MAD SKILLZ!” (Entertainment Weekly). Reuters raves ”ANDREW LLOYD WEBBER HAS BROADWAY ROCKING!” The Huffington Post raves, “ANDREW LLOYD WEBBER’S NEW MUSICAL BLOWS THE ROOF OFF THE THEATER!” and Time Out New York cheers, “SCHOOL’s in – FOREVER!”