Auditions for an upcoming TV series that will be filming overseas.

Miami Talent is now accepting email submissions from both union and non-union actors for an episodic TV show that will be filming overseas in Budapest & Canary Islands or Morocco. All actors interested in submitting for the roles must already have a valid passport as production will start this spring. Travel expenses will be paid by the production company and actors must have full availability for 40 days beginning during the last week of April. Roles are paid and will pay SAG scale however, non-union actors are also welcome to apply. Please see below for available roles and more information. 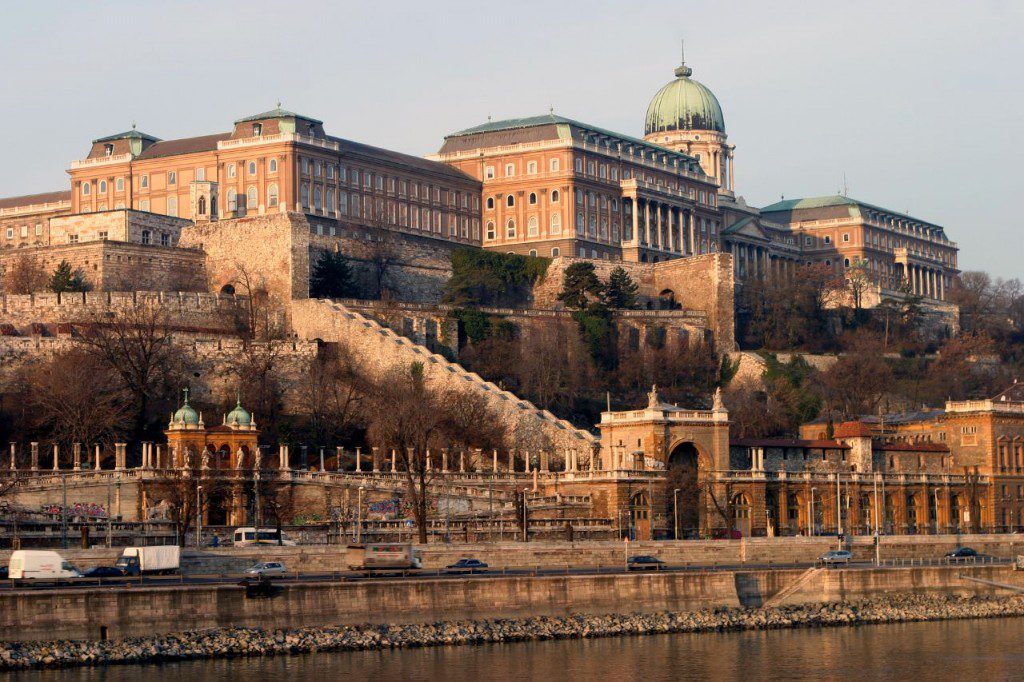 BEN
Male. 30s-40s. All Ethnicities
Athletic, charming, modest. A natural leader, an optimist, someone who believes there’s a solution to every problem…SERIES REG, ONE SEASON COMMITMENT

ROBERT
Male. Late 20s-mid 30s. Think African American, Haitian, etc. with accent. Aloof, a little abrasive, stubborn — but absolutely someone you want with you on a space mission when something goes wrong…SERIES

MARTA
Female. Late 20s-mid 30s. Russian. A pragmatist and realist,
with a somewhat (typically Russian) fatalistic outlook. As a young woman, witnessed the spectacular Chelyabinsk meteor fall in February 2013, which inspired her interest in meteorites.
SERIES REGULAR, ONE SEASON COMMITMENT