“In The Middle of the River” will be filming in the Farmington (North West of Albuquerque) area this winter and there will be an open casting call audition to fill 20 speaking roles in the movie including lead and supporting roles. Mid Thunder Casting of New Mexico will be hosting auditions on Saturday, the 23rd of January and auditions will be by appointment only on Sunday. They are seeking a variety of actors and age groups including a few kids and teens to work on the movie. The roles do require an in person audition, so please only apply if you are local to the area or within a reasonable driving distance and able to make the auditions next weekend.

All roles are paid and both union and non-union actors are welcome to apply. Please see the casting notice below for submission instructions.

The feature film, IN THE MIDDLE OF THE RIVER, is casting over 20 speaking roles in the Farmington/Shiprock area 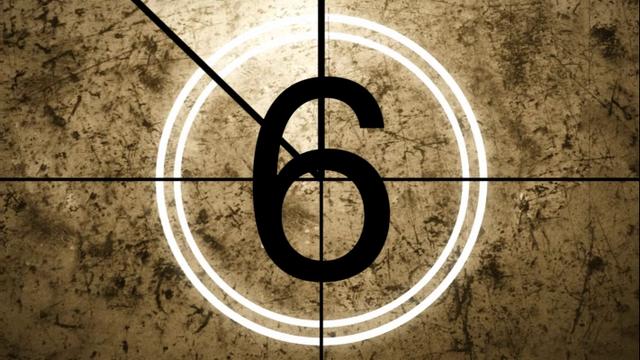 casting for the following roles:

SUNDAY JANUARY 24 IS BY APPOINTMENT ONLY

If you cannot attend on Saturday, you can make an appointment for Sunday by emailing a photo with contact information to: casting505@gmail.com

IN THE MIDDLE OF THE RIVER Shoots in the Farmington/Shiprock area from late March 2016-May 2016. It is an independent film produced by Jonas Weydermann and Directed by award winning Director Damian John Harper. It follows a wounded military veteran returning home to face the war within his own family, as he tries to piece together the reasons behind his sister’s mysterious death…

Please bring a photo or headshot and resume if you have one.

ALL ROLES ARE SPEAKING ROLES