The Misunderstanding of Carl, Jr.

Looking for talented featured extras for a SAG dramatic indie film, THE MISUNDERSTANDING OF CARL JR, shooting in San Antonio.

Needed TOMORROW Monday Sept 12 – Wednesday Sept 14. Priority given to those available all days.

CIRCUS SKILLS, special skills, character types a HUGE plus! You will be playing ex-circus performers who are now living in a homeless camp. SAG or non-union ok (this is a SAG film).

Non-paid but will be great exposure, working with an amazing cast coming in from LA, including Jeff Kober (Sons of Anarchy), John Kassir (Tales from the Crypt), Gonzalo Menendez (Breaking Bad) and Joel Bissonnette (Fight Club).

Please send submissions to blakenewcomb1015@gmail.com ASAP. Include headshot or clear photo of you and note any special skills / circus types you could play. 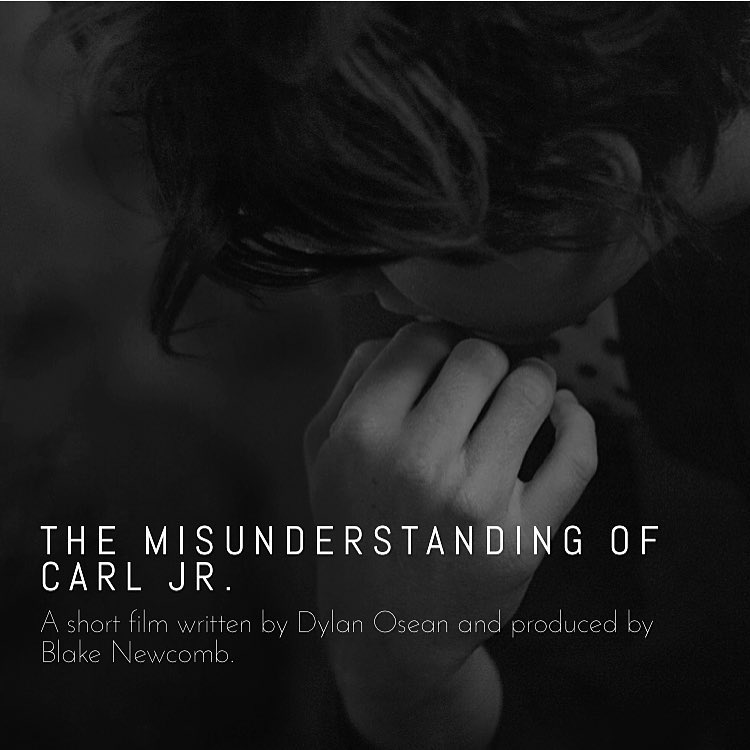 About the film: THE MISUNDERSTANDING OF CARL JR

CJ has become a misfit. His unorthodox behavior has left him unable to relate to people. He lives with his aunt, and as he describes it, they’re like the “hippopotamus and the Oxpecker,” although he’s not sure who’s who. His only place of solace has become a homeless camp, living near an abandoned rail line. The camp once thrived on the railways, but a train hasn’t been seen in years and CJ is to blame. After an explosive rant from one of the group’s members, CJ is left more alone than ever. We reveal later what the homeless camp really is and the tragic event that shaped CJ’s life.